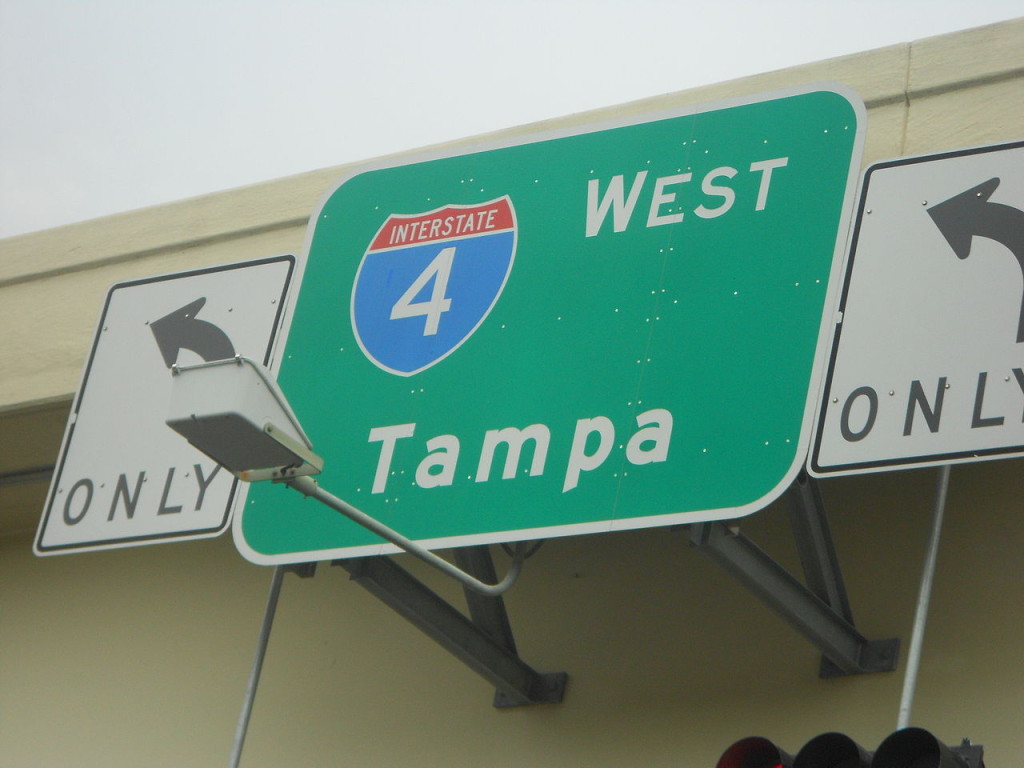 A Florida man just received a $48000 fine for using a phone jammer during his daily commute. It seems that he considered that his fellow commuters were engaging in too much of a dangerous behavior when using their cellphones behind the wheel and decided to take justice into his own hands. However, he didn’t take into consideration the fact that the practice is illegal and potentially life-threatening.

Jason Humphreys was caught red-handed by the Florida Police Department in 2014 while using a phone jammer to disrupt communication during his daily commute on Interstate 4. The man declared that the only reason for which he used the jamming device was the fact that he considered that other drivers were reckless when driving and talking on the phone.

Unfortunately for Humphreys, his intentions, though good at heart, were illegal. The police managed to track him down because the local MetroPCS reported experiencing interference in its cell phone towers during precise hours in the workweek.

After analyzing the information, it didn’t take them long to figure out that a commuter was responsible for the interference. A little more research based on the cars that usually passed the area at the given hours and the officers discovered their culprit.

Now, after two years of waiting for the judge’s decision, the man finally got his sentence He must pay a $48000 fine for endangering the life of the commuters, using illegal equipment, and depriving the people of a part of their freedom.

Apart from the steep penalty that Humphreys must pay, the company that sold him his equipment is also in hot water at the present moment. The Chinese company that manufactures and sells phone jamming equipment received a $34.9 million fine.

Furthermore, it seems like CTS Technology was lying to its customers, advertising their products as being FCC-approved.

According to an FCC representative, the jammers “ranged from small, concealable devices that would block cell phone or GPS communications for a radius of only a few yards, to high-powered jammers that could disrupt a wide range of communication systems for several blocks.”

The representative added that the selling, purchasing, and usage of said devices is illegal and punishable by law.

Giving the fact that most car accidents happen due to distraught drivers using their cellphones, do you agree with this severe punishment? Tell us what you think in the comment section below.