You are here: Home / Health / Playground Injuries on the Rise in U.S., Canada 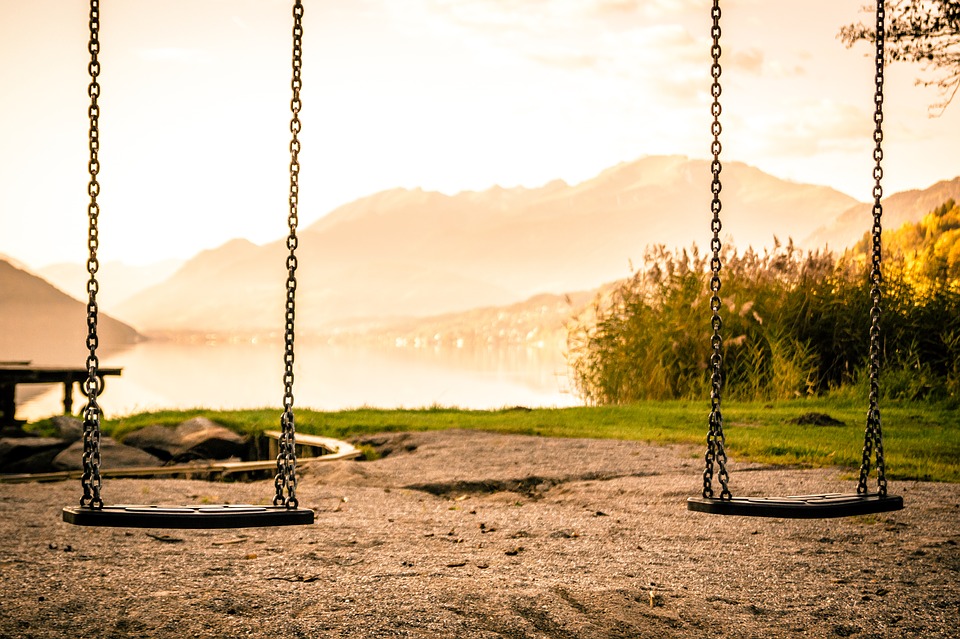 U.S. and Canadian researchers are concerned over the surge in playground injuries observed in their countries since 2005.

Despite safer playground equipment, playground-related injuries including bruises, concussions, brain injuries, and bone fractures rose significantly across the U.S. and Canada between 2005 and 2013.

Canadian researchers found that 28,500 children need medical attention every year due to playground injuries that can vary from bruises to spinal cord and traumatic brain injuries.

The latest study, which was published Monday in Pediatrics, was based on more than a decade worth of non-fatal injury data in U.S. kids aged 14 or younger. Researchers sifted through the data and found that 58 percent of playground injuries that required a hospital visit affected boys.

More than a half of ER visits due to playground-related traumatic brain injuries (TBI) involved children in the 5-9 year age range.

Dr. Tabitha Cheng, lead author of the study and emergency physician at UCLA, noted that TBI-related ER visits steadily rose between 2005 and 2013 in the U.S.

Canadian researchers confirmed a similar trend in their country, noting that playground-related TBIs have been on the rise in Canada since 2005.

Dr. Suzanne Beno of the Hospital for Sick Children in Toronto, Canada, who was not a study investigator, described TBIs as a “public health burden,” which should be a reason of concern for everyone.

Dr. Beno, however, believes that the surge in TBI rates among children could be related to an increased awareness of the risks of playground injuries in both countries. More and more parents take their children to a doctor if the little ones have a head injury.

Canadian researchers also found that as safety standards rose in recent years, playground injuries became less severe. Scientists believe that the rates of playground injuries could sink in the next years if there is better adult supervision, constant equipment maintenance, and safer playground sites and surfaces.

Playground surfaces are critical in preventing severe injuries when children fall. Researchers recommend parents call authorities when they notice that the surfaces are too hard or worn out.

Flexible rubber surfaces are so far the best way to reduce damage caused by the impact with ground. On these surfaces, children are often more scared from the fall than the impact, experts noted.
Image Source: Pixabay