You are here: Home / Technology / Xiaomi Will Launch Another Wearable Device 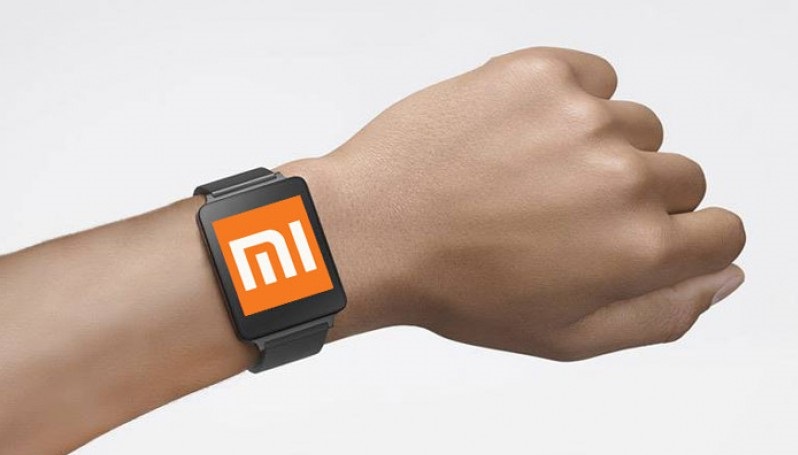 Smartwatches have created a market of their own in the past couple of years, making buzzes left and right, but is Xiaomi entering the scene as well?

According to Xiaomi co-founder and vice president Liu De, the green light for the project has already been given. Not only that, but the smartwatch is all ready for its big launch.

There’s little detail about Xiaomi’s first smart timepiece – the exec only reported that the new wearable device will be launching sometime in the second half of 2016.

It seems the privately-owned Chinese company has been busy enriching its product line, as two other Xiaomi products – the Mi Band 2 smart wristband and the Mi Max smartphone – have recently been announced, as well.

Xiaomi, currently in the top electronics companies in China, used to also top the list of smartphone makers in the world. Its ranking went up the first quarter of 2016, so the company took the news as a sign to start tap into a wider market with a product line expansion.

This is not the first wearable device that Xiaomi produced; back in 2014, the company unveiled a fitness tracker, the Mi Band wearable. After its resounding success, the electronics giant went on and developed Mi Band 2, which already has a scheduled launch date for May 10.

As the first Mi Band impressed users with its health-tracking features, fans expect to see some of the same features and more in the second gen of Mi Band. At this point, much is speculated about the specifications of the new product, as Xiaomi has been relatively quiet.

Xiaomi’s first interest in the smartwatch market started in 2015 with the release of the Xiaomi Rabbit smartwatch for kids. However, the $46 Rabbit smartwatch offers very limited features, aside from hands-free mode calls and the GPS tracker.

Fans have greater expectations for the new Xiaomi smartwatch, with better improvements from the company that bids for extra diversity. If they get this right, Xiaomi might just reclaim its top standing in the technology department.

Some rumors – like the possibility of entering the automobile industry – and some confirmed announcements – like developing an electric bike and walking robots – keep Xiaomi very much in the eye of the public, right where they want to be.

Is the Chinese company unstoppable? It seems so, after it announced that 60 additional retail outlets will open by the end of 2016. It won’t be long until Xiaomi moves on to even more ambitious areas, like augmented and virtual reality, and robotics.
Image Source: Tech One