You are here: Home / Tech & Science / Tree of Life is Branching Out 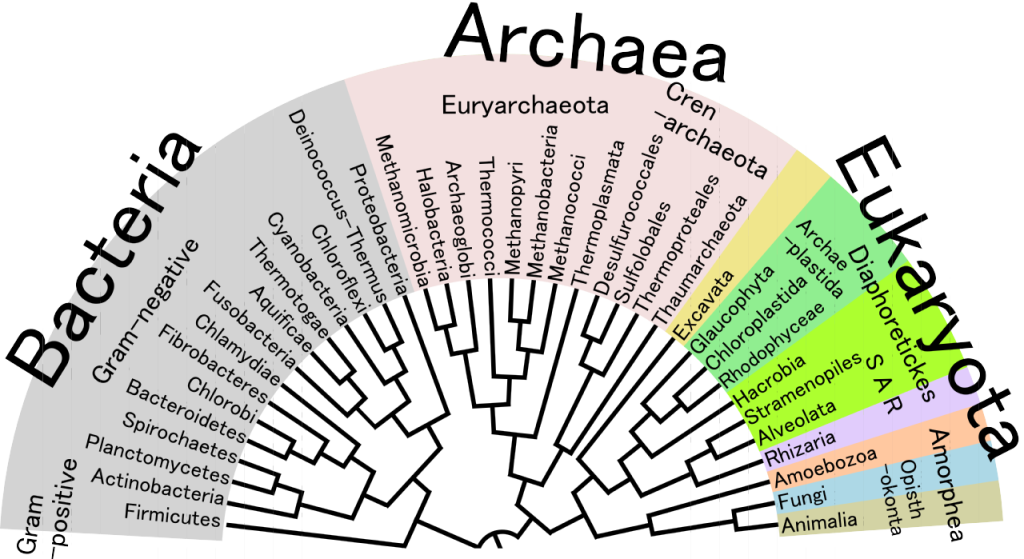 The tree of life includes every life form that has ever existed on the planet.

The tree of life is branching out after a team of researchers from around the world managed to add hundreds of new branches to the schematic. The result is the most comprehensive genomic sketch that the scientists ever managed to create.

The tree of life is branching out, and that means that the scientists are working hard on gathering comprehensive data on all of the life forms that have ever existed on Earth.

The resulting sketch resembles a tree due to all of the branches that are popping out of the main trunk. The tree of life is branching out in the latest revamped edition mainly because of the numerous additions that the scientists made to the genealogy.

Only a couple of years ago, the researchers found evidence for the existence of a wide array of bacteria. The microscopic life forms were so diverse that they make up for more than half of the general bacteria diversity.

According to one of the scientists that worked on the reconfiguration of the tree, Brett Baker, the genealogy sketch is biology’s primary organizing unit. It’s the way in which researchers understand the complicated relations amongst all living beings.

In the nineteenth century, Charles Darwin drew simple trees, trying to understand how all of the life forms on Earth connected, how a bird became a bird after it was first a dinosaur. In the twenty-first century, scientists are using genetic sequences in order to draw the trees.

It was Darwin who first came up with the notion of “the tree of life”. The geologist and naturalist that came up with the theory of evolution was convinced that all life forms on Earth originated from a handful of microbes and bacteria.

He believed that the tree metaphor was the best description of the process of evolution. The trunk is represented by the life forms that stood at the origin of life as we know it, the thick branches are the first, more elaborate life forms while the budding and green twigs are the animals that are recently discovered.

Until now, the origin sketch was created using the description of animals and organisms. But the team of researchers decided that they should take another approach on the matter. The tree of life is branching out now because the scientists that worked on its reconfiguration used individual genomes to depict the branches of the highly complex and detailed sketch of life’s origins.