You are here: Home / Health / Just Use a Paper Towel When Drying Your Hands 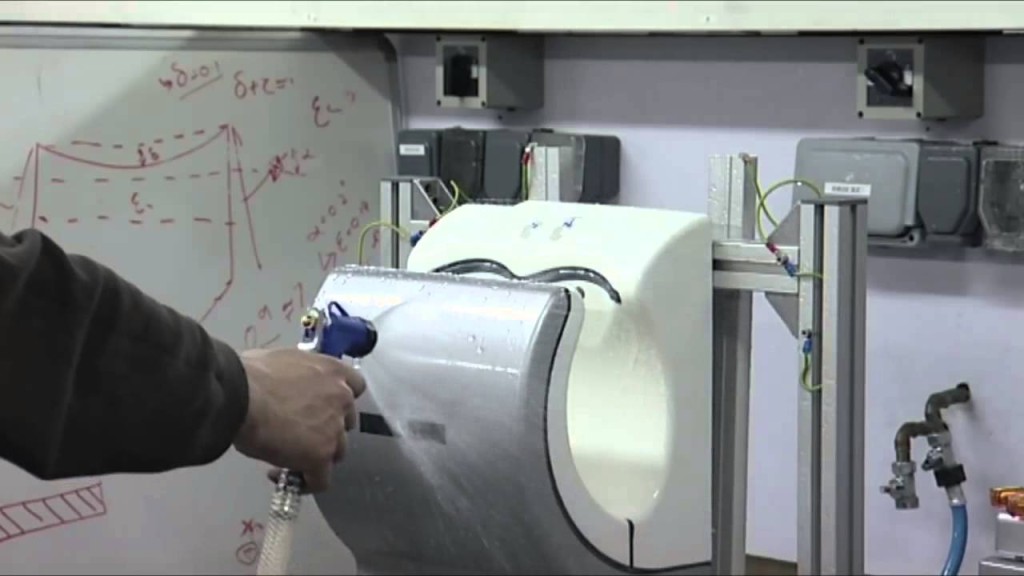 The Dyson may be advertised as the best way to dry hands, but it’s actually the worst way.

It’s better to just use a paper towel when drying your hands in public places, at least that’s what the scientists are telling us. A team of researchers at Westminster University tried out different ways of drying hands, and they concluded that the Dyson Airblade is by far the worst choice when it comes to drying hand in public places while the paper towels are the best decision.

According to the latest study published in the Applied Microbiology Journal, hand dryers are more dangerous than previously thought. It seems that the mechanisms spread more germs than they let know, causing people to leave public bathrooms with dirtier hands than when they came in.

A team of Westminster University researchers decided to test the germ-free drying abilities of hand dryers. And it seems that the Dyson Airblade, which is believed to be the most efficient hand drying system on the market, is actually the most dangerous one. It’s better to just use a paper towel when drying your hands than leaving the bathroom with more germs on you than when you came in.

In order to test the efficiency of all of the hand drying systems, the researchers decided to put them to good use. They first put on gloves to protect their skin from all of the bacteriophages that they were using during the experiment.

Furthermore, the Dyson spreads viruses further than any other hand drying method. The Airblade can spread microscopic threats three meters across a room, a regular hand dryer can do so from a distance of 75 centimeters, and a paper towel can only affect a surrounding area of 25 centimeters.

So it seems that the revolutionary hand drying mechanism is only 99.99 efficient in its commercials. On the other hand, representatives from the Dyson company are claiming that the studies are tampered with by the paper towel industry.

But if you’re the kind of person who puts safety first, just use a paper towel when drying your hands in public restaurants. At least you’ll avoid the skin from your hand getting uncomfortably dry. And you won’t leave the toilet with other people’s germs on your palms.