You are here: Home / Health / How Much Do Genes Influence the Start of Sexual Activity? 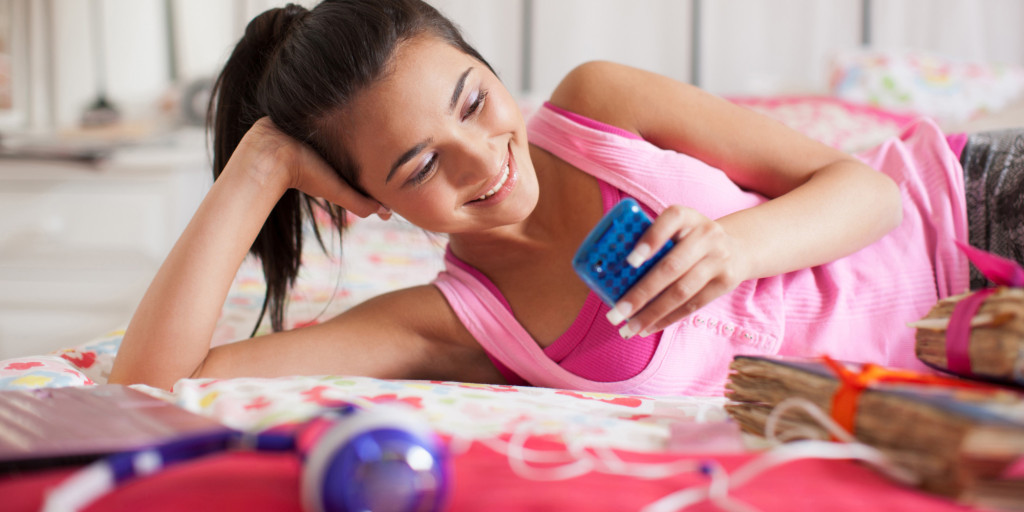 It’s not rocket science that puberty hits people at different stages. Some middle school students daydream about kissing while others are still looking forward to the next Barbie tea party.

A new study analyzed the factors that drive puberty and the next stages of sexuality, and found genes have a pretty significant role in determining the age of first intercourse.

Evidently, genes are not the only one to have a say in this virginity business. Social mores, parenting styles, religion, peer pressure and many other factors come together to establish the age you lose your ‘V-card.’

But according to researchers at the University of Cambridge, genetics are responsible for about a quarter of the difference in the likelihood that a person will begin their sex life relatively early or get a later start.

For women, genes can also influence the age of the first birth; this combined with early sexuality can be linked to many measures of health and economic success.

As explained by John Perry, a geneticist at Cambridge and the leader of the research, “relatively early ages at first sex and first birth have been associated with lower educational achievement, poorer physical health, poorer mental health—a complex web of negative stuff.”

The findings featured in Nature Genetics were surprising because starting one’s sex life is usually perceived as a matter of free choice; instead, genetics largely contribute to it.

But as interesting as these results are, geneticist and pediatric endocrinologist Joel Hirschhorn at Boston Children’s Hospital believes the study’s data may have been overstretched by the team.

Hirschhorn, who was not involved in the study, says that due to the type of genomic analysis they used, the results could be difficult to interpret. That’s why the relationship between genetic makeup and sexual activity might not be direct cause and effect.

For the study, the research team used UK Biobank data, which has compiled genetic sequences. They also added their own collection of blood tests, questionnaires and other measures of health from 150,000 adults.

The takeaway here is not that people’s genes make them have early sex; instead, the study proves that people’s sexual actions are influenced by genetic factors.

But a lot of parents would relate to the findings in the paper; if your kid is maturing sexually ahead of their peers, they’re going to spend more time chasing girls or boys, which means the behaviors will also change.
Image Source: Huffington Post