You are here: Home / Tech & Science / 2016 Report: California Has the Highest Air Pollution in the US 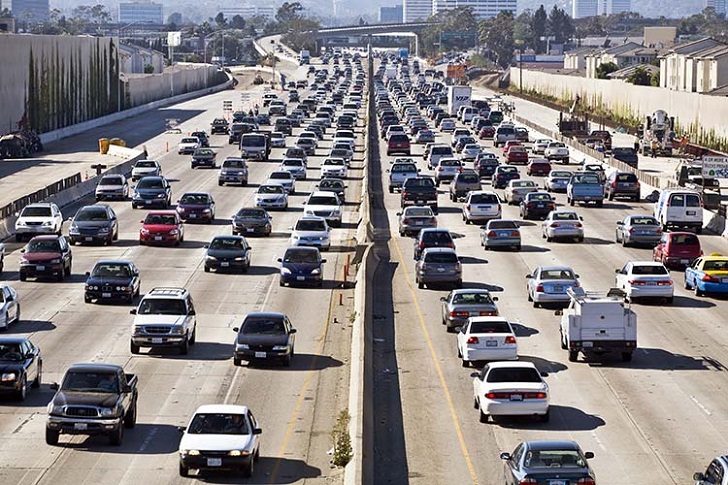 We’re used to seeing pictures and reading reports on how bad the air pollution is in other countries, such as China. However, a new report from the American Lung Association’s State of the Air 2016 shows that Americans should worry about something much closer to home.

The association’s annual report card, published last Wednesday, revealed that millions of Californians breathe in dirty air. Two of the biggest urban areas in the state have been ranked as the nation’s most polluted.

At the top of the list is Bakersfield, with the unhealthiest days caused by toxic particles; they have diesel trucks, highway traffic, fireplaces, and farm equipment to blame.

At the same time, Los Angeles is still the nation’s No. 1 regarding the harmful ozone pollution coming from the smog in car tailpipes. Air pollution is a serious business – it can trigger asthma attacks, heart attacks, contribute to lung cancer and eventually lead to premature death.

According to Bonnie Holmes-Gen, senior director of air quality and climate change at the American Lung Association in California, The Golden State “is making tremendous progress.”

Based on data from the U.S. Environmental Protection Agency – which was collected between 2011 and 2014 – eight out of 10 Californians live in counties where the levels of ozone have reached unhealthy levels, or they experience particle pollution during the year.

That means that 32 millions of people spread across the state could start experiencing serious health issues.

There was also a list of California cities where air quality had improved over the past several years; Sacramento, El Centro, and Visalia, each reported record-low levels of unhealthy ozone days since 2004.

The report also published a short list of cities across the U.S. with no days of unhealthy air quality, including Salina, Burlington, Vermont; Elmira, New York; and Honolulu, Hawaii.

On the other hand, Los Angeles had maintained its title of city with the worst ozone pollution, in spite of the report stating that the City of Angels has “achieved its best overall air quality score of all those years.”

But Bakersfield and other communities in the Central Valley argued that the report did not consider the great strides the region has already made to fight the bowl-shaped topography hemmed in by mountain ranges.