You are here: Home / Health / WHO Says Sierra Leone, Guinea, Liberia Still at Risk of Ebola 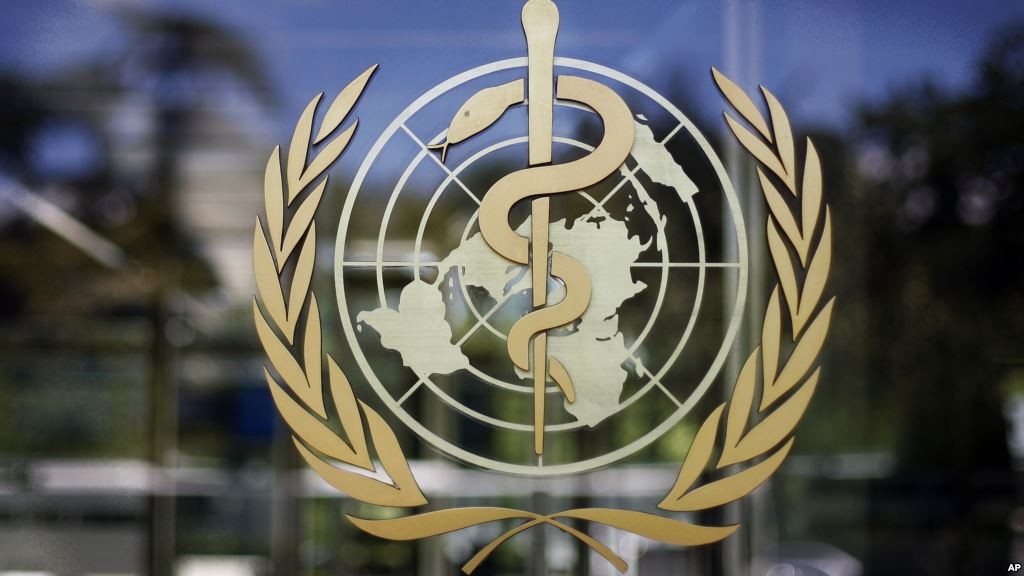 After recently being declared Ebola-free by the World Health Organization, Sierra Leone has had another flare-up of the virus.

Although the government of Sierra Leone and the WHO has marked its end, the warning for the country, Liberia and Guinea is still active.

WHO issued a statement on March 17, saying that “42 days have passed, two incubation cycles of the virus since the last person confirmed to have Ebola virus disease in the country tested negative for the second time.”

After the most recent outburst, the number of lives lost in Sierra Leone has risen to 3,590. The Ebola epidemic devastated communities and families across the country and put life on hold for a while. Is this yet another milestone in the nation’s effort to combat Ebola, or is it the end?

According to WHO’s statement, this latest flare-up was swiftly dealt with by Sierra Leone’s government and the partners who responded effectively and stopped the virus once again.

WHO commended the involvement and quick mobilization of vaccinators, nurses, and social mobilizers who got in contact with tracers, counsellors and community leaders. The second round of Ebola cases ended much faster thanks to their instrumental and impactful dedication.

After the failure of responding in time for the first Ebola outbreak, this rapid containment of the flare-up also represented a real-life demonstration of the improvement of first response at a national, district and community level.

It was not just the local effort, but the swift response of other health emergencies also helped mitigate the impact. WHO said that investing in response teams, lab diagnostics, surveillance, infection prevention and control measures apparently paid off as they were put to the test.

Meanwhile, the risk of other Ebola flare-ups in Sierra Leone, as well as Guinea and Liberia, is real, mainly because in some survivors, the virus might persist for longer periods. WHO recommends the countries remain on high alert and ready to respond.

Rigorous hygiene practices in health facilities and at home, along with active community participation can go a long way. The agency also urges local health authorities to maintain a high surveillance and emergency response capacity.

As health services for all citizens are gradually improving in the affected countries, WHO recommends that physicians continue to provide care, screening and counselling to survivors of the epidemic to prevent the risk of Ebola.

The statement ended by mentioning that “WHO will continue to work with the Government of Sierra Leone and partners to build a more resilient health system that can prevent, detect and respond to future outbreaks.”
Image Source: VOA News