You are here: Home / Health / A Strong Heart Is Connected to A Sharp Mind 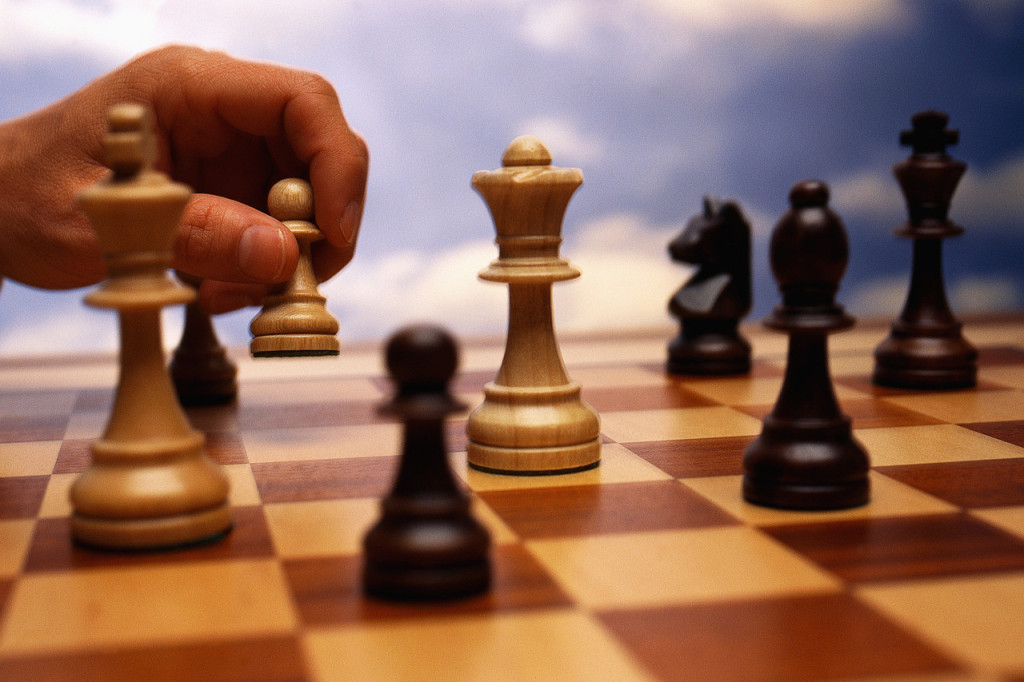 A new study found that a healthy heart can keep the brain sharp and prevent its aging. The findings are in line with the growing body of evidence that a strong heart is connected to a sharp mind.

Senior adults participating in the study were found to have higher thinking and memory skills after six years if they met more goals in the Life’s Simple Seven chart created by the American Heart Association.

For the study, researchers monitored more than 1,000 senior adults averaging at 72 years old, located in Northern Manhattan in New York City. Roughly 65 percent of the participants had a Hispanic heritage, 19 percent were black, and 16 percent were white.

Researchers were focused on seeing how participants reached each goal set in the Life’s Simple Seven and found that none of them could reach all seven. More than 33 percent met two goals – which was the highest percentage of them all.

The lowest rate was, evidently, for people who managed to reach six goals met (1 percent), followed by people who met no goals (3 percent).

The association was most visible among the participants who maintained a healthy weight, didn’t smoke, and had normal blood sugar levels.

This means the seniors who reached more of the suggested goals had better focusing, time management, organization, and other cognitive skills.

According to senior author Hannah Gardener, a neurology assistant scientist at the Miller School of Medicine at the University of Miami, the findings point out the need to monitor and address heart health factors, which in turn would help patients strive for ideal levels.

The results show how maintaining normal levels is good not only for the heart but also for the brain. Vascular damage, Dr. Gardener said, could impact cognitive performance and decline late in life.
Image Source: Net Choice