You are here: Home / Health / Researchers Debunk Stereotype About Blondes Being Dumb 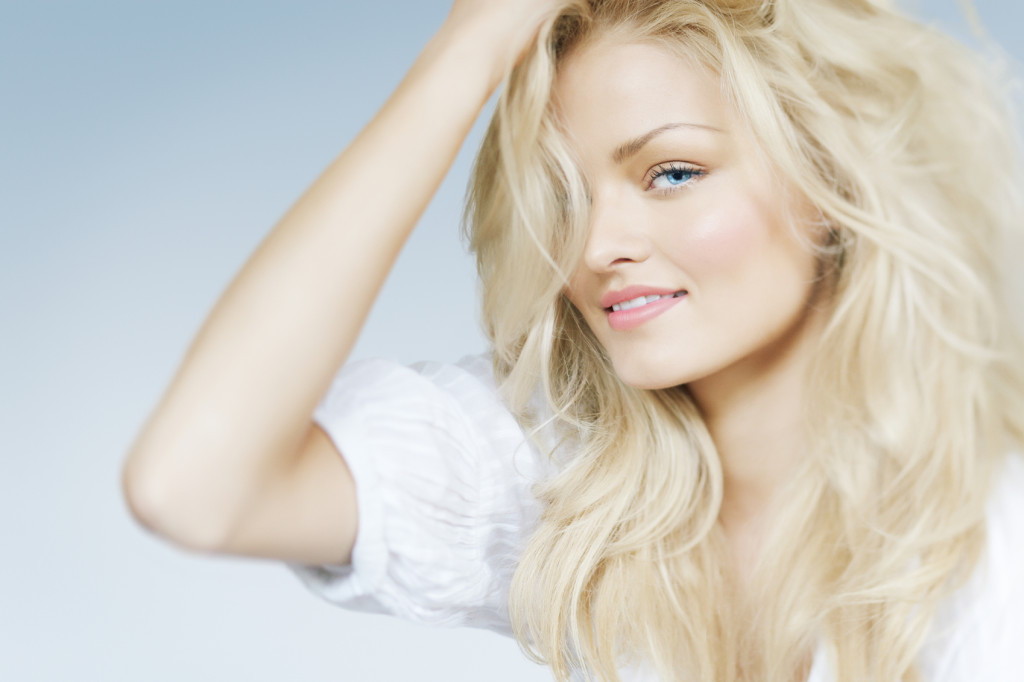 Are blondes really dumb or is it just a stereotype? If we needed researchers to tell us the answer, they just did. According to science, not only are they not dumb, but they also have a slightly higher IQ than brunettes.

But we have culture and movies to tell us differently, right? Marilyn Monroe was one of the pioneers who perfected the ‘dumb blonde’ (have you seen her in Some Like It Hot?). While us poking fun at blondes seems harmless, it hasn’t done women any good.

According to Jay Zagorsky, professor of economics at Ohio State University, explained that whether we like it or not, stereotypes influence people’s thinking when it comes to hiring, promotions, and other social experiences.

So, the new study proves once and for all that blondes don’t deserve the discrimination based on their intelligence. For the study, researchers looked at 10,878 American baby boomers; the results showed how wrong it is to think blondes are even slightly dumber than the rest of us is just wrong.

Even though theoretically, blondes have a higher average IQ than girls with other hair colors, the difference is not “statistically significant.” While science doesn’t say blondes are smarter than others, it surely says they are not any dumber.

Even though stereotypes about blondes mostly refer to women, the study also looked into the men’s IQ. They also have IQs roughly equal to their counterparts with hair of other colors.

The study couldn’t find any correlation between hair color and intelligence, which backs up research from two years ago. Scientists then and now agree that the hue of your locks has no connection to the brain, mostly because it’s determined by a single letter of the genetic code.

In other words, no other trait is caused by or in relation to being blonde, brunette, redhead or any other hair color – including the shallow claim that being blonde signifies lower intelligence.

One of the possible explanations for this stereotype is that attractive women wouldn’t be as motivated to cultivate their intellect to ensure their future since attractiveness is an asset in itself.

But another question remains: Do blondes have more fun?
Image Source: Life Stuffs