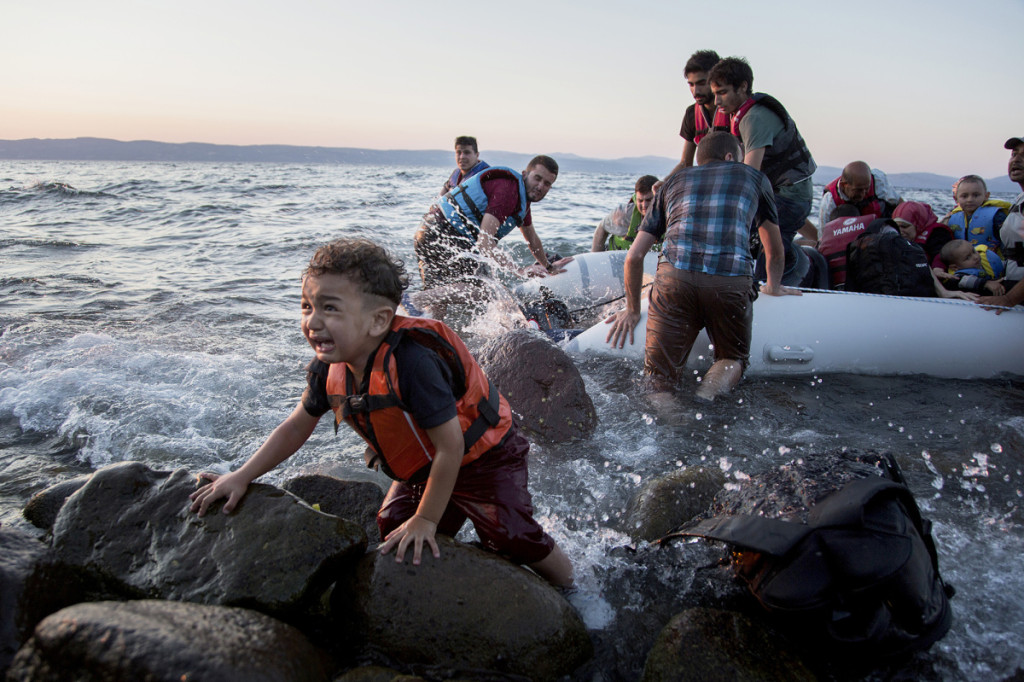 In light of the massive exodus of the refugees escaping their chaotic and turbulent countries, researchers have found that such an experience can prove a catalyst for developing schizophrenia and other psychotic illnesses.

Refugees migrating due to social and economic reasons are not exposed to the same risk, according to a new study. Developing a psychotic disorder can lead to a lifetime of social and health challenges, with the possibility of reducing the sufferer’s life expectancy with 10-25 years.

Scientists from University College London in Britain and Karolinska Institutet in Sweden set out to identify whether or not refugees have higher risks of becoming schizophrenic. They compared the results with the psychotic illnesses that non-refugee migrants might develop.

The study was conducted among these populations with similar origins and in Swedish-born people. The 1,347,790 participants from the Swedish national register were either born in Sweden with two “natural citizen parents, refugees or non-refugee migrants.”

They came from Eastern Europe, Russia, Middle East, sub-Saharan Africa, North Africa, and Asia, representing the locations where the most refugees came from.

Researchers studied data of people born after January 1, 1984, and followed the participants either from their 14th birthday or from the year they arrived in Sweden.

After taking into consideration the confounders, researchers found that refugees seemed to have a higher risk of developing psychosis than Swedish-born individuals.

This high risk is more prevalent in men and was observed in all refugees with a single exception. People coming from sub-Saharan Africa – either refugee or non-refugee migrants – had similar high results.

But the study’s authors did more than just assess the situation of the refugees; they made some suggestions directed at the nations that receive the migrants. Researchers implied that the health sector should be well prepared to provide adequate physical and mental wellness to the refugees.

When it comes to relocation, the health department should be aware that refugees and non-refugees have drastically different needs, so it should respond accordingly.

Cornelius Katona, medical director of Helen Bamber Foundation, wrote an accompanying editorial to the study, stating that a solid mental health response should be a “combination of clinical alertness and awareness of vulnerability factors.”

Most importantly, he added, is the adopting nation’s will to curb the detrimental effects of post-migration experiences.
Image Source: New Yorker