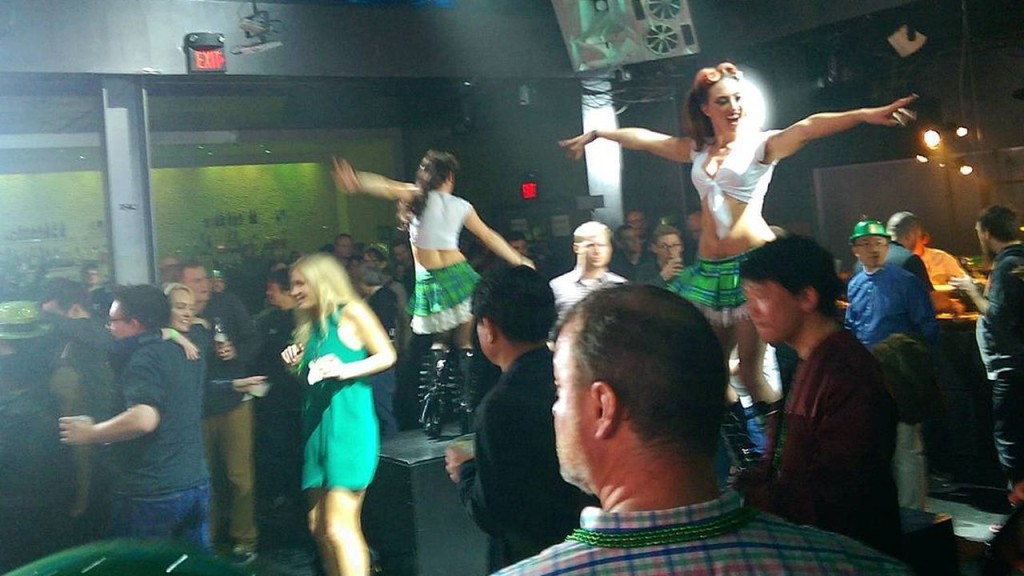 What happened at the Xbox after-party at the Game Developers Conference (GDC16) last night is not just unfortunate – it’s downright unacceptable. And the internet responded with the backlash Microsoft deserved.

While Microsoft’s apology is a good start, it’s nowhere near enough to make up for what happened. After the party at this year’s Game Developers Conference, the company hired “scantily-clad women” to dance – in schoolgirl outfits, no less.

And it’s all the more outrageous seeing that this is the same Microsoft that happily sponsored a “Women in Gaming Luncheon” at GDC. Given the heat Microsoft got after the event, Phil Spencer, chief of the Xbox division, has since apologized publicly about the fiasco:

“At Xbox-hosted events at GDC this past week, we represented Xbox and Microsoft in a way that was not consistent or aligned to our values. It was unequivocally wrong and will not be tolerated.”

“I know we disappointed many people and I’m personally committed to holding ourselves to higher standards. We must ensure that diversity and inclusion are central to our everyday business and core values. We will do better in the future.”

But there’s also a problem with that message because tech companies and the industry overall need to follow a higher standard now — not in some unclear distant future. Something needs to change now, as this behavior that alienates and demeans women must stop.

Is Microsoft aware that it offended at least half of its potential customers? At the same time, employees and coworkers were subjected to demeaning behavior – which is not exactly a strategy for success, to say the least.

If, according to Spencer’s own words, this kind of actions is not to be tolerated, they must have clear and public consequences.

This is the type of behavior and underlying mentality that have kept women in technology in the shadow for years. When this toxic culture drives women out of the industry, all of us lose something.

Xbox’s chief also sent an email to his team expressing his utmost regret for what happened at the company’s GDC after-party, making sure they understand Microsoft’s positions on diversity.

“This matter is being handled internally, but let me be very clear – how we represent ourselves as individuals, who we hire and partner with and how we engage with others is a direct reflection of our brand and what we stand for.”

“When we do the opposite and create an environment that alienates or offends any group, we justly deserve the criticism,” he said in the email.
Image Source: Polygon