You are here: Home / Technology / Google Announces Android Pay Launch in the UK 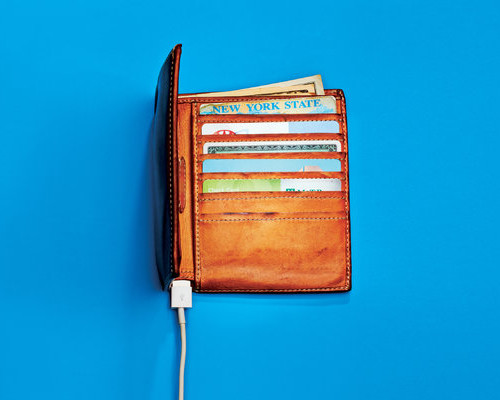 Android Pay, Google’s payment system and digital wallet for Android devices, has become a pretty big deal in the U.S., as the platform now signs up 1.5 million users each week.

But it’s time for Google to expand to other continents apparently, as the company announced Android pay is coming to the UK, with the dozens of partners is has already signed with.

If you live in the UK, there will soon be plenty of physical retailers, banks, apps and payment platforms ready to take your cash via your smartphone. Google has yet to reveal the exact date for the launch; the broader estimate is “in the next few months.”

This is the first time Google’s mobile payment system has crossed the pond to Europe; Android Pay has only been announced in one other place outside of the U.S. but has yet to go live in Australia.

Meanwhile, Android Pay users in the U.S. will be enjoying a handful of more retailers that will come on board thanks to a new loyalty program for. Plenti, a card-based rewards program provided by American Express is one of the main partners.

Users of Google’s payment system who will sign up to Plenti when they shop at participating retailers will now receive loyalty points they can later use to redeem rewards.

A lot of mobile payments have issues with convincing people it’s worth switching from more traditional payment methods, like physical cards. Google hopes that integrating this loyalty program will add to Android Pay’s “stickiness” and make it more useful.

Google’s announcement was preceded by the launch of Apple Pay in the UK in July last year. Samsung also wants to bring its brand mobile wallet to the UK over the course of 2016. While some users speculated that Android Pay’s coming to the UK was imminent, this is the first time the tech company has officially confirmed it.

In a sense, it seems that Google is somewhat late to the party by waiting so long to bring Android Pay to the British market. One of the reasons might be that the company wanted to sign a larger number of partners before it entered with a splash.

The list includes eight big banks, with more to be added later, eleven retailers, as well as the London transport network; people will be able to use Android Pay to get on the Tube network, buses and city trains.
Image Source: Latest News