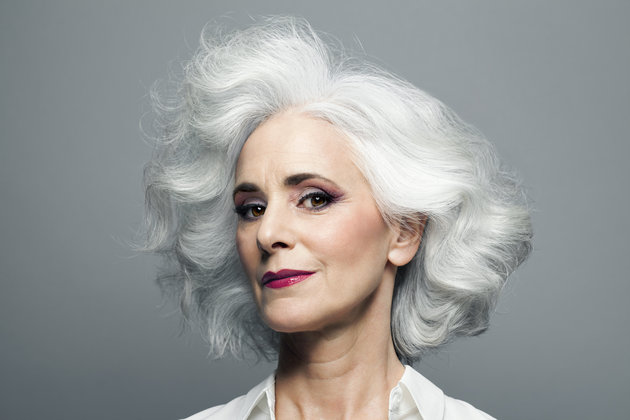 A new research featured in the journal Nature Communications claims to have found a string of genes linked to human hair growth, as well as a gene believed to contribute to gray hair.

For the first time, scientists have gained new insight into which genes are responsible for eyebrow and beard bushiness, unibrows, hair color and texture, and even balding.

According to author Kaustubh Adhikari of University College London, the study’s scale is what allowed researchers to have such a diverse knowledge on the matter.

Adhikari’s team reviewed the genetic data of more than 6,300 men and women living in Latin America, which allowed them to cross-reference data from a wide range of ethnic backgrounds.

To weed out the genes correlated with the same traits, the researchers took note of the participants’ intrinsic hair characteristics and compared them to their respective genomes.

This is how they discovered that the gene IRF4 is responsible for hair turning gray. IRF4 had already been associated with hair color as it helped the production of melanin – the substance that decides the different shades of our eyes, skin, and hair.

It was already established that hair goes gray as we age because pigment cells gradually stop the production of melanin. While IRF4 is not the cause of gray hair, the team found that its presence is somehow linked to an earlier loss of hair color.

Different hair colors, shapes, and thickness have already been connected to different genes, and it makes sense. It’s not as if one single gene could produce dark or blonde hair without fail.

Similarly, future studies are bound to find other genes that also contribute to gray hairs. But this current study has focused on one new culprit, helping science get a complete picture of the genetic data responsible for other hair types.

So far, scientists couldn’t unravel the mechanism that allows these genes to influence hair type. If science eventually figures that out, researchers could design hair treatments to stop specific processes in their tracks – at least in theory.

There are also more serious applications than changing the way we look with the help of science; Adhikari explained that down the road, forensic scientists could identify a perp based on hair-associated genes.
Image Source: Huffington Post