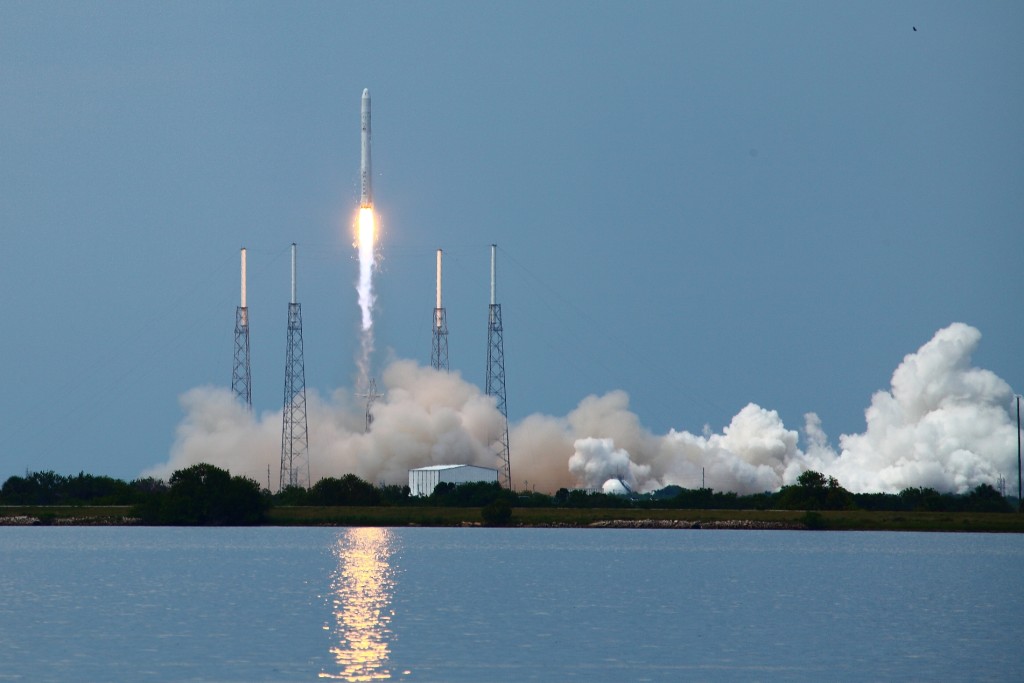 Maybe fourth time’s a charm, as SpaceX announced it will try again to launch a telecommunications satellite on Tuesday evening. The launching base is located in Florida, at the Cape Canaveral Air Force Station.

Unlike the previous attempts, this fourth time SpaceX has scheduled an earlier launch, starting at 6:35 PM and closing at 8:05 PM. According to the private space company, this change is designed to help them avoid upper-level winds.

The team is on the lookout for cumulus clouds and thick layers of clouds, as they could ruin this fourth attempt, but an 80 percent chance of good weather is expected for the day, according to the 45th Weather Squadron’s launch forecast.

However, if Tuesday proves to have unsuitable conditions for the launch, the team is looking at Thursday as a backup; the 45th Weather Squadron said the 80 percent likelihood of good weather will still be in place for that day.

Last Sunday’s attempt to send the satellite into orbit was called off just a few seconds before liftoff. According to SpaceX, a boat had strayed into the launch site’s restricted zone, which prompted them to call off the launch for security reasons.

As for the first two launch attempts from last week, they also failed because of problems with the insufficient chilling of the liquid oxygen, which had not reached freezing point. For the upgraded Falcon 9 rocket to be able to launch the satellite, SpaceX needed a denser form of the liquid oxygen.

On Tuesday, SpaceX has scheduled the landing at 400 miles off Florida shores, instead of landing at the Cape Canaveral Air Force Station. This is the first attempt to land on an unmanned barge in the Atlantic Ocean.

However, since the SES-9’s incoming speed and delivery are particularly high, the company has little hopes of an efficient landing. Either way, industry experts argue that an ocean barge landing is one effective way to help lower the costs of the mission.

This approach will eventually lead to increasingly cheaper bases for launching space deliveries, which could help SpaceX be the first company – private or otherwise – to be ready for a mission to the Red Planet.
Image Source: America Space