You are here: Home / Health / Babies Born to Stressed Mothers Are Smaller in Size 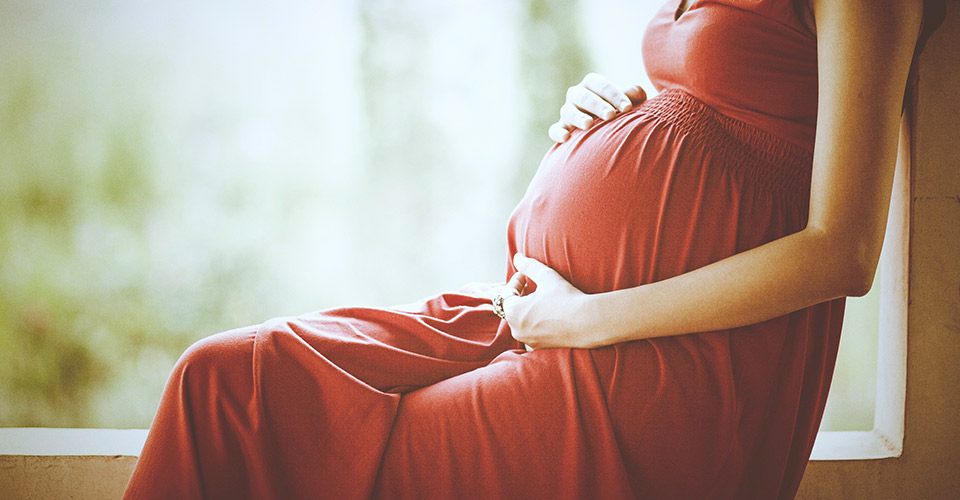 A new study has found a connection between a woman’s stress levels before pregnancy and the reduced size of the baby.

Usually, people have high levels of cortisol – the stress hormone – in the morning, but they gradually decline as the day goes by. However, there are some people whose cortisol levels are low in the morning, who experience a smaller decline during the day, according to the study’s authors.

This abnormal pattern is known to be linked to a history of trauma and chronic stress, as well as a number of diseases, such as hardening of the arteries and cancer. But per the new study, it can also predict the weight of your baby.

Study author Christine Guardino, a postdoctoral scholar in psychology at the University of California, Los Angeles, said that this cortisol pattern that is linked with chronic stress could also be associated with giving birth to a baby that weighs less.

Published online in the journal Health Psychology, the research points out there is a connection between a mother’s cortisol patterns before pregnancy and the baby’s birth weight.

In the United States, more than 300,000 babies are born with a low birth weight – defined for the study as less than five-and-a-half pounds. Due to their subpar weight, these babies are exposed to an increased risk of health problems and sometimes even death.

The explanation of the connection is simple: when the mother has elevated levels of cortisol, the blood flow to the fetus is significantly lower, thus cutting down the supply of oxygen and nutrients.

Study co-author Chris Dunkel Schetter, a professor of psychology at UCLA, encourages women who plan to become pregnant to get their stress levels examined. If they are not normal, they should ask their doctors about some measures to reduce them.

Prof. Schetter said in a news release that the woman’s pre-conception health has a profound impact on her overall health and the baby’s, too.

Before getting pregnant, women should treat depression, be sure they are in a healthy relationship, evaluate and treat stress, be physically active, and stop smoking, if that’s the case.

Even though the rate of unplanned pregnancies is significantly higher in the U.S. that several years ago, Prof. Schetter recommends creating an optimal context before deciding to become parents.