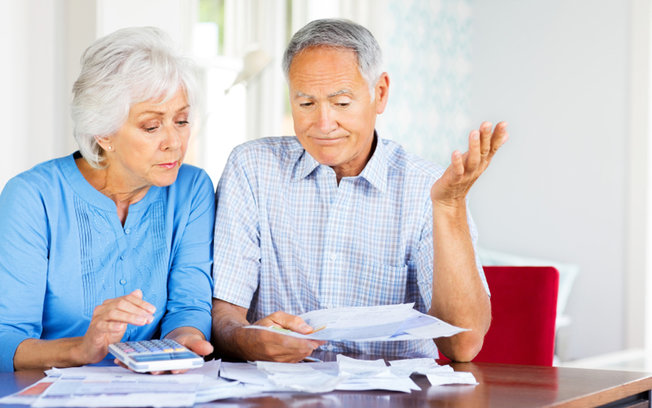 In the wake of the financial crisis, the Americans’ confidence they can afford a comfortable retirement had finally recovered from record lows.

But the increase didn’t last long, as the Employee Benefit Research Institute found the surge leveled off this past year because of a lackluster stock market.

The nonprofit’s 26th annual Retirement Confidence Survey found some concerning statistics. It turns out that only 21 percent of workers feel very confident they’ll have plenty of money to retire comfortably.

In the 2015 survey, that percentage was only slightly higher (22 percent) survey. This year, the EBRI collaborated with research firm Greenwald and Associates in polling 1,000 workers and 505 retirees.

The survey found that workers who signed up for retirement plans such as 401(k) plans or individual retirement accounts feel more confident about their retirement. These workers have doubled odds of feeling “very confident” when compared to those who don’t participate in such retirement plans.

Seeing the stock market in 2015 becoming subpar has led the level of the workers’ retirement confidence to decline. According to the co-author of the report Craig Copeland, senior research associate at EBRI, retirement investors didn’t see much increase from investments during 2015.

However, retirement confidence was at an all-time low in 2009, when only 13 percent of the survey’s respondents reported to be “very confident.” Their reaction is understandable in the middle of and in the aftermath of the stock market crash.

Some positive increase was registered among people who were “not at all” confident about their retirement prospects. In 2013, 28 percent dreaded thinking about retirement, compared to 24 percent in 2015, and 19 percent of respondents in 2016.

On average, these respondents only moved into a slightly higher level of confidence, into the “somewhat confident” category. Mr. Copeland explained that even though people aren’t as pessimistic as last year, they haven’t become overly optimistic either.

At the same time, the survey registered a long-term trend in attitudes regarding delayed retirement. This means that more workers are inclined to postpone their retirement years, mostly because they don’t have enough to retire.

Almost four in 10 workers will retire after the age of 65, increasing from 11 percent in 1991. People who say they can work longer hope to get out of any potential savings shortfalls.

However, the tough reality is that such a strategy doesn’t work for most people. Twenty-six of workers say they expect to retire at the age 70, but only 8 percent of retirees actually do so.
Image Source: US News