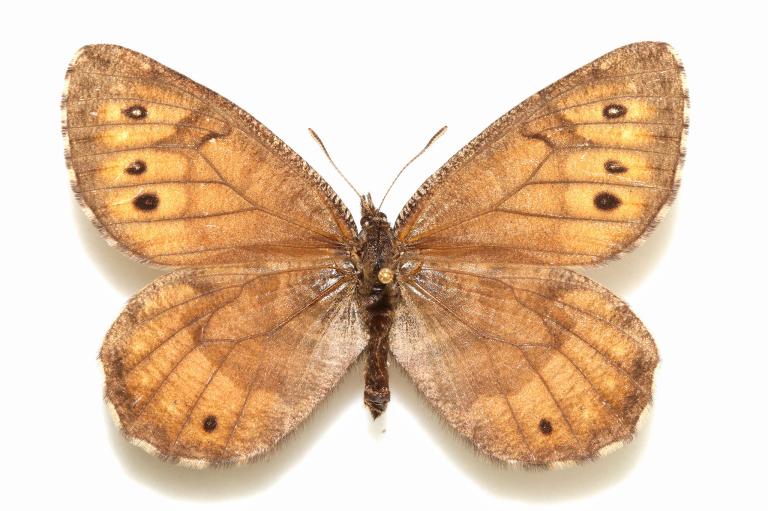 After having been misidentified for more than 60 years, a butterfly species could prove to be the only type of butterfly endemic to Alaska.

Researchers have found the newly identified Tanana Arctic in aspen and spruce forests in the Tanana-Yukon River Basin. As butterflies are known to have a quick response to climate change, the species could aid scientists to determine the effects of the concerning variations in the sensitive Arctic ecosystem.

According to Andrew Warren, a butterfly expert – also known as a lepidopterist – at the University of Florida in Gainesville, this insect can act as a warning signal. After living for so long in the Tanana River valley, scientists will know changes are happening if it ever moves out.

Dr. Warren is the senior author of a new paper featured in the Journal of Research on the Lepidoptera (an order or insects). The region they conducted the study on has already experienced some melting of the permafrost is already melting, signaling that the climate is changing.

Warren thinks that the Tanana Arctic butterflies – which happen to be the first species discovered on Alaska’s territory in the last 28 years – could be an unusual hybrid between two related species, the White-veined Arctic (O. bore) and the Chryxus Arctic (Oeneis chryxus).

As he told Smithsonian in an interview, the new species was identified as Warren was organizing butterfly specimens in a museum collection.

He noticed that even though the specimens were similar to the O. chryxus, it had some rare characteristics, such as white specks on the underside of its wings, giving the Alaskan butterfly a ‘frosted’ appearance. This particular butterfly was also larger than the other species.

The species was then examined by a group of eight scientists from three countries; they discovered it contained DNA similar to that of the White-veined Arctic (O. bore). These findings pointed out that the new species might be a hybrid.

Even though this phenomenon is widely studied in plants, researchers are surprised to see how this hybrid species demonstrates that “animals evolved in a way that people haven’t really thought about much before.”

Something happened before they last ice age, Warren’s team argues, causing animals to look for refuge in the strip of land that once connected Asia and what’s now Alaska. After the last ice age had ended, they moved eastward or southward from there.

Further research is needed before Warren and his team can confirm the species is indeed a hybrid.
Image Source: National Geographic