You are here: Home / Health / Women with Childhood ADHD Are At Risk of Obesity as Adults 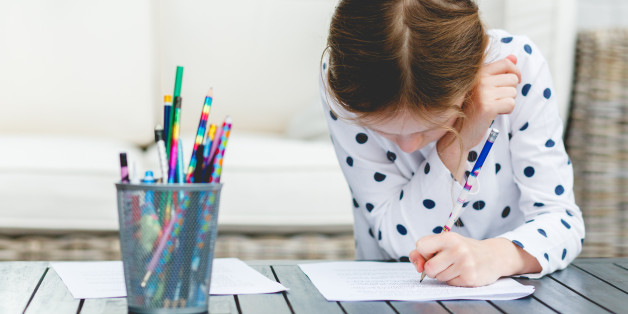 According to a recent study by Mayo Clinic, being diagnosed with attention deficit hyperactivity disorder as a child may be linked to an increased risk of adult obesity for females.

The results of the long-term study showed that girls had doubled risk of becoming obese if they were diagnosed with ADHD as children; researchers looked at weight gain in both girls and boys, but the same connection could not be found in boys.

Regardless of the ADHD treatment the girls were put on, the association remained true. This new information builds on previous studies that showed ADHD has a different manifestation in girls, often leading to misdiagnose or no diagnose at all.

Study author Dr. Seema Kumar, pediatrician and researcher at the Mayo Clinic, explained that women with childhood ADHD are at risk of obesity as adults, and this association isn’t altered by stimulant medications used for the treatment of ADHD.

For the study, which lasted from 1976 to 2010, researchers monitored 336 boys and girls diagnosed with ADHD during childhood and a control group of 665 children matched by age and sex who did not receive an ADHD diagnose.

Featured in in the journal Mayo Clinic Proceedings, the study found that women diagnosed with a hyperactive disorder as children were more than twice as likely to develop obesity during adulthood compared to women not diagnosed.

The connection might find its explanation in the lack of impulse control that’s often associated with ADHD. There are some biological mechanisms underlying both obesity and ADHD that are at play here, causing the girls with ADHD to not be able to control their eating.

Kumar recommends that the girls be counseled as children, following the ADHD diagnose. They need to be taught how to prevent becoming obese, such as encouraging them to keep fit and active and follow a healthier diet.

ADHD in boys often means an excessive hyperactivity, while girls are often marked by a constant distraction and issues with depression. Not taking these differences into account when it comes to ADHD could lead to misdiagnosing.
Image Source: Huffington Post