You are here: Home / Tech & Science / Wildlife Ecosystems Unbalanced Due to Lack of Fear 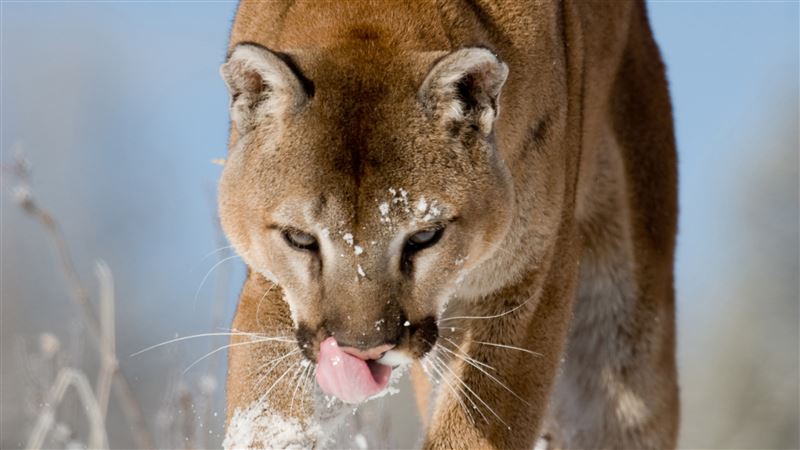 Although it might not seem like it, fear is actually essential in virtually all ecosystems in nature, and this fact is now detailed in a study featured Tuesday in the journal Nature Communications.

Ecologists and wildlife biologists already knew and confirmed that fear had a cascading effect on the food chain and among smaller animals liked crabs or spiders.

However, this new study by Liana Zanette, a biology professor at the University of Western Ontario, in collaboration with PhD student Justin Suraci, confirms that the fear provoked by large predators is as necessary in a healthy ecosystem.

Prof. Zanette tested this theory on raccoons living in the Gulf Islands of British Columbia. About a century ago, human completely wiped out the large carnivores on the island – there are no wolves, bears or cougars there – and ever since, raccoons have stepped way over the line.

The populations of crabs, fish and songbirds have been devastated, as the lack of fear of larger predators has led the raccoons to keep on filling their bellies with no control.

As the authors explain in their study, large carnivores might have a dual impact on the food web, both in frightening and killing their prey. The logic is straightforward: the fearful pray – herbivores and mesocarnivores, in our case – will simply eat less.

“The mere presence of large carnivores may therefore give rise to a ‘landscape of fear,’ buffering lower trophic levels from overconsumption,” the authors wrote. But the experiments they conducted were the ones to really prove the power of predator fear.

Fear, therefore, is essential when it comes to maintaining healthy ecosystems and conserving biodiversity. The concept of “landscape of fear” mentioned in the study had been suspected and studied in the past.

According to Joel Brown from the University of Illinois, Chicago, the experiment conducted by Zanette’s team was “elegant, inarguable, and far-reaching.” He added that this study will surely be used in the future as a “landmark example of the ecology of fear.”

But the British Columbia’s Gulf Islands is not the only place where the lack of fear interferes with the health of an ecosystem. Zanette said she was worried that large carnivores are gradually disappearing from the Earth, endangering all ecosystems.

And a 2014 paper published in the journal Science agrees: the populations of more than 75 percent of the world’s carnivore species are in decline.
Image Source: Standard.net