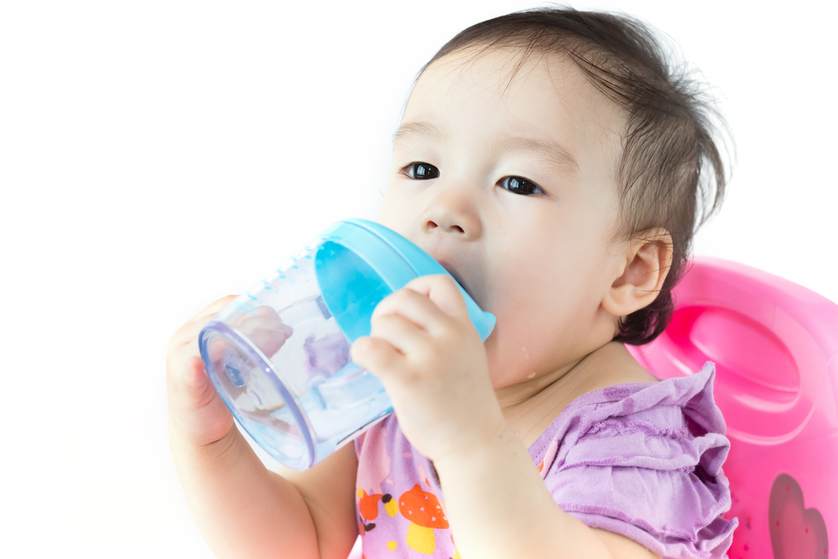 Thanks to the internet, it’s really easy to get a message or a warning across the country and even across the world. All you need is a story worth telling and a device that can connect to Wi-Fi, and you might just have a viral post on your hands.

This furious dad who found mold cozying up on the inside of his son beaker was not looking for his 15 minutes of fame, but that didn’t stop other parents to chime in and spread the story all over the globe.

When his son became ill with no apparent reason, Simon, the dad from Alberta, broke the anti-leak top of the child’s Tommee Tippee beaker and when he saw what was growing in there, he had a picture of it posted on the internet to warn other parents about this problem occurring in similar sippy cups.

To his surprise, Simon saw a large amount of mold freely growing inside his sun’s cup, seeing that water cannot reach on the inside when the cup is washed.

The friend who helped Simon post on Facebook the images of the offending bacteria along with the complaint, said that when Simon called the company, the woman he spoke to simply “laughed” at the claims.

That was the beginning of this moldy business, as other mums and dads have since posted pictures of their own babies’ beakers, parents who were prompted by Simon’s outrage to check their children’s sippy cups. All of them requested that this warning be shared with other parents before any harm is done.

This is what Tommee Tippee France replied to the complaint (this message was translated from their Facebook page):

“We understand that the well-being of your children is for you of paramount importance, and we assure you that we have tested the valves of our cups, and the results have clearly confirmed that when the instructions for use and cleaning are followed, all works correctly.”

The company went on to ask Simon to contact them by private message “so that we can answer him directly.” Meanwhile, any consumer who finds a similar problem with their product can contact Tommee Tippee to have their cup replace with another of their choice.

However, the company explained that not all real-life factors can be tested in their labs, so it is understandable that situations like this should occur. In response to the complaint, Tommee Tippee set up a test panel of mothers to try out their products and make sure that mold isn’t growing inside the cups.
Image Source: Safe Bee