You are here: Home / Health / Sugary Beverages As Social Class Markers in the US 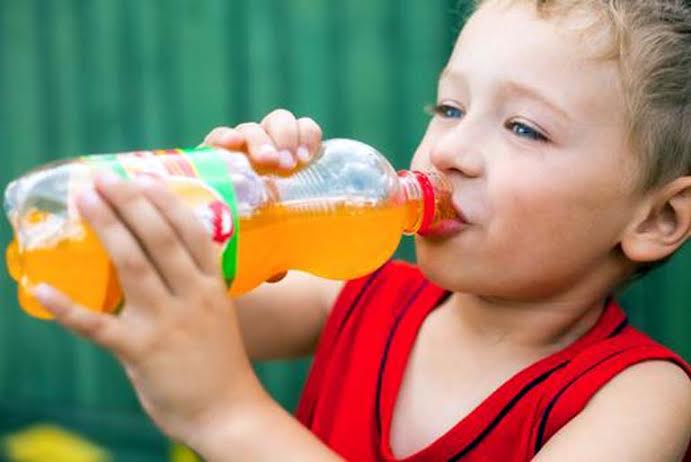 According to a new CDC report, sugary beverages have become an ingrained part of the lives of many American adults, with roughly 30 percent of US adults drinking lemonade or any other sugary soda each day.

People with lower levels of educations, younger adults, black people and men are the most likely to consume sugary drinks on the regular. Back in 2013, a survey found that nearly 43 percent of US young adults aged 18 to 24 drink at least one sugary beverage daily.

The percentages were roughly similar for non-Hispanic black people (40 percent) and people who didn’t finish high school (40 percent). On the other hand, one in 4 women and white adults quaff the daily sugary beverage.

Only 16 percent of college graduates tend to drink the stuff on a regular basis, which shows that most of them are not into drinking sugar by the spoon. And for good reason, since added sugar has been connected to Type-2 diabetes, heart disease, and obesity.

According to the Bureau of Labor Statistics, education has become a label of class in the United States. People who have a college education were found to earn twice times as much per week as people haven’t graduated from high school. In the same vein, children who grow up poor are generally more probe to be obese.

All of these statistics go to show that the CDC report released today isn’t just about drinking choices, but also about education and income inequality in the U.S., and the effects of these factors on people’s health.

Marion Nestle, the author of the book Soda Politics and a food scientist at New York University, said that “as people learn about the effects of sugar-sweetened beverages on health, sugar drinks are rapidly becoming markers of social class in America.”

The takeaway of this study is that health authorities should speak against the consuming sugary drinks, but that might be a bit more difficult than expected. In January of this year, the US government released an updated version of the Dietary Guidelines for Americans, and there’s no mention of sugar-sweetened drinks.

The closest thing Americans have in terms of a guideline is that added sugars should amount to less than 10 percent of calories consumed each day. But this general guidelines isn’t expected to have a large impact since Americans already find nutritional labels confusing.
Image Source: Bangla Mirror News