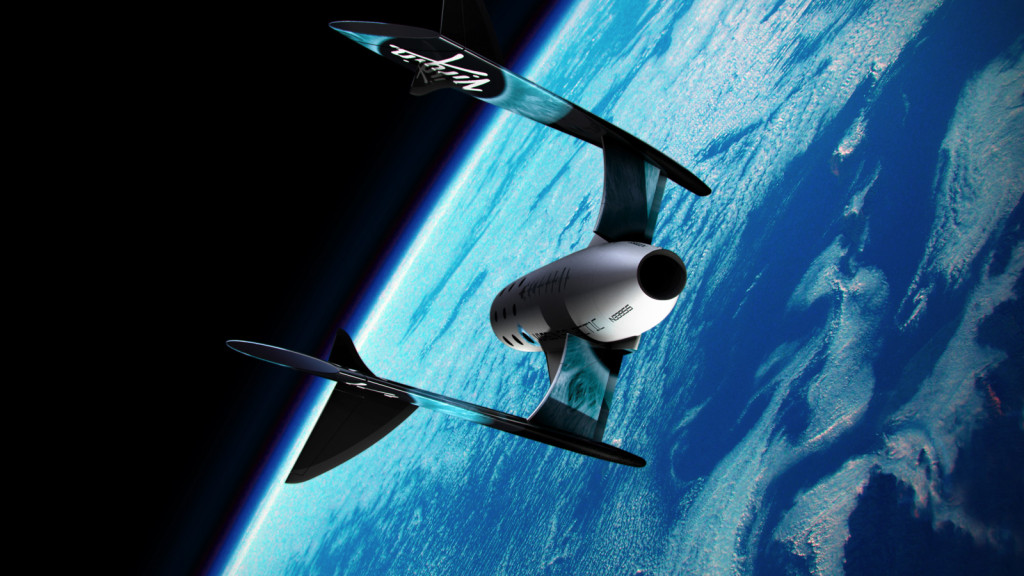 NASA is not the only space agency that looks for ways to send humans into space, but the process of getting ready for that can be a bumpy ride.

Such is the case of the private spaceflight company Virgin Galactic plans to renew its space travel endeavors with the unveiling a new spaceship on Friday. Scheduled to take place at the Mojave Air and Space Port, the rollout of the SpaceShipTwo vehicle represents a new effort for Virgin Galactic.

Enterprise, the first model of the SpaceShipTwo, had gone into flames and disintegrated above the Mojave Desert back in 2014 during a test flight. One of the pilots was killed while the other was gravely injured and hospitalized.

Many journalists and industry experts sort of lost faith into Virgin Galactic’s ability to provide safe space travelling; the accident made a lot of them skeptical about the viability of their project, but the launching of a new vehicle could represents the company’s comeback.

The 2014 accident was a great setback in Virgin Galactic’s plans of flying its adventurous customers to suborbital space, but things could get back on track with the company’s brand new vehicle.

According to a statement that the Virgin Galactic gave about the rollout, the company is getting ready to „celebrate the hard work our engineers and technicians have poured into making each of SpaceShipTwo’s parts.” Each of them will be separately tested and then assmebled into the new spaceship.

Today, Friday the 19th marks the „end of one critical phase of work,” but also the start of the testing phase, which will ultimately lead to what Virgin Galactic hope will be „the first commercial human spaceflight program in history.”

SpaceShipTwo’s exterior heavily resembles the previous iteration of the vehicle, but the interior has been redesigned; the spaceship is to be lofted into the air by WhiteKnightTwo, its carrier aircraft.

After being released at about 50,000 feet, the rocket motor of SpaceShipTwo will turn on, taking it further to about 100 kilometers (62 miles) above the Earth.

If you’re interested in experiencing weightlessness and seeing our planet surrounded by the blackness of space, you can become one of the paying customers – all you need is $250,000, the price of a seat on a flight of the SpaceShipTwo.

But before it can take tourists in suborbital space trips, the new vehicle needs to pass some ground tests first before taking it to the skies.
Image Source: Guardian TV