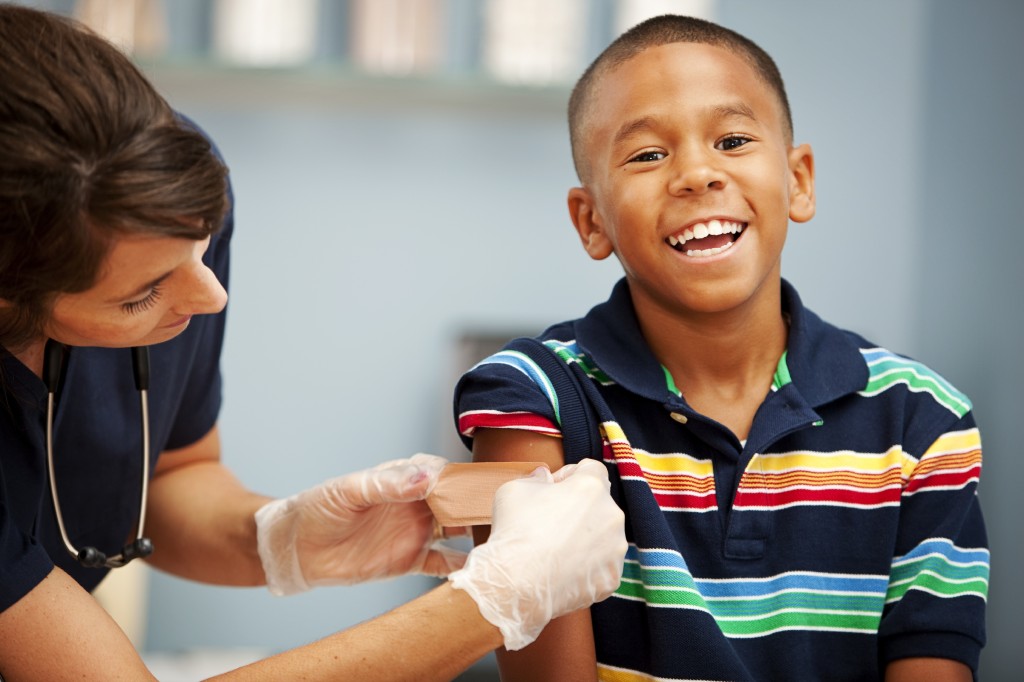 According to a recent report of the Centers for Disease Control and Prevention, this year’s flu vaccine seems to be the most effective it’s been in years.

So far, people who were given the vaccine have lowered their chances of getting sick with influenza with 59 percent.

In other words, getting a flu vaccine during the 2015-2016 winter season has reduced one’s chances of having to make a doctor appointment by nearly 60 percent. According to CDC’s Dr. Joseph Bresee, this good news only goes to show how important it is to get the flu shot.

For the very young and the very old, flu isn’t as easy to weather as for other age groups. As a matter of fact, influenza takes an annual death toll of anywhere between 4,000 and 50,000 people, in the United States alone. The wide range is caused by the differences between one flu season and another.

Even though CDC recommends everyone get the annual flu shot, estimates show that only about half of Americans actually follow the advice. Because flu viruses mutate really fast and become immune to one year’s shot, the population needs to get vaccinated each season.

Reaching a 60 percent efficacy rate was possible this year because the vaccine closely matched the circulating flu viruses of the season. However, this hasn’t been the case for some years now – last season’s vaccine was only 23 percent effective.

Even though it takes several months to develop flu vaccines, they still need to be reformulated afresh each year; the flu shot delivers a cocktail that has the power to protect the human organism against three or four strains of flu – at most.

Even though we’re only getting under way with this flu season, vaccine advisers are already trying to come up with the strains that should be include into next season’s flu vaccine.

According to the CDC, this flu season started in the week ending January 16, when influenza-positive lab tests became elevated. We are now going through the sixth consecutive week of the season, which is usually expected to last about three months.

This flu season started a bit later than the previous three seasons, but activity is still going up and expected to do so over the next several weeks.

CDC is collaborating with vaccine makers to accelerate the process of making better flu vaccines, with the hope that, eventually, they can come up with vaccines that could protect against all known strains of flu.
Image Source: Flu Shot Prices