You are here: Home / Health / Reducing the Number of Incarceration Days Could Curb the HIV Epidemic 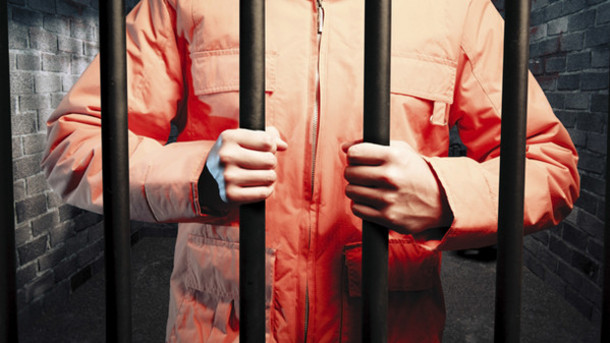 According to a controversial new study, reducing the number of incarceration days could curb the HIV epidemic that’s now in full force.

A lot of the individuals who end up in prison remain sexually active, despite their confinement. Even though they are away from their spouses or partners, prisoners have in fact higher chances of having more sexual partners than when they were on the outside.

In light of these statistics, a new study featured in the journal of Social Science and Medicine suggests that reducing both the number of imprisoned men and their incarceration sentences could be of help in reducing the spread of HIV and other sexually transmitted diseases (STDs).

According to the study, researchers at the University of Michigan developed a computer model that revealed a negative trend of more men being imprisoned. Moreover, the team also found that longer and harsher sentences have worse effects in the statistics.

Researcher Dr. Andrea Knittel, from the University of California San Francisco, explained that the model shows how “mass incarceration has complicated and far-reaching unintended consequences, and may have significant public health implications.”

The team’s computer simulation was agent-based, meaning that the model creates a small community with 250 simulated people, all of whom have sexual partners and date.

At the same time, the team used data from other studies which suggest that imprisoned men are more likely to end up in unwanted relationships, and also become “slightly less desirable as partners.”

Results also showed that the incarceration model was responsible for a significant increase in the number of sexual partners for both men and women. This method allowed the researchers to test different theories in a sort of digital petri dish – something impossible in real life.

Even though computational models could not be fully applied in the real world, they remain “thought-provoking,” said Knittel about the procedure. The takeaway of the study is that a high rate of imprisonment impacts sexual behavior on a community-level and could contribute to sexual risk for HIV and STDs.
Image Source: Morning Advertiser