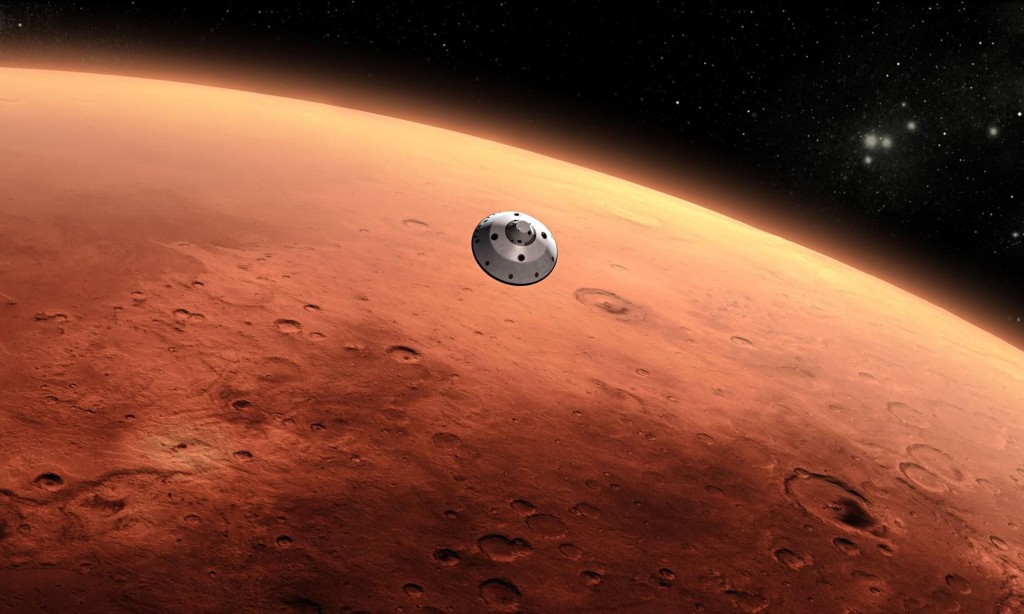 One of NASA’s stepping stones for the upcoming trip to Mars sometime in the coming decades was sending astronauts up on an steroid, a proposal that was not well received by the members of the House Committee on Science, Space, and Technology.

In a recent hearing, Republican Rep. Lamar Smith of Texas, who is chairman of the committee, ripped to pieces NASA’s Mars plans, claiming that the current stage of the planning is not compatible with the timeframe left– the 9 remaining months of the Obama administration.

According to a report in the USA Today, Smith called the scheme “uninspiring” and a “time-wasting distraction.” The other congressmen added that the whole scheme was unfeasible and needed a firm anchor in reality.

One of the biggest obstacles is cash, since NASA’s costly trip still lacks the funds that would make it possible. Also it doesn’t have yet the advanced state-of-the-art technology needed for sending astronauts to Mars.

After such a harsh reality check, the congressmen doubted that NASA is in fact able to successfully pull its Mars mission. In fact, many of them encouraged the space agency to shift its focus to a more attainable moon mission instead.

According to the hearing’s conclusions, the NASA’s administration had displayed a surprising “lack of clarity” combined with fuzzy thinking, which still remain the main stumbling blocks. A lot of the plan’s details are still missing, which “will be the undoing of the whole mission.”

NASA wants to use an asteroid as a launching pad for the Mars mission, an asteroid that would have to be towed near the moon, but Republicans think the space agency should use the moon instead.

On their side, Democrats seemed to have much more faith in NASA’s plans than the Republicans, trying to focus the necessity of a clear road map for accomplishing the mission to the Red Planet – as well as making sure that NASA has the money to do it.

But the Asteroid Redirect Mission (ARM) is also rather costly in itself, and first results are predicted to occur in the 2020s. NASA hopes to visit a large near-Earth asteroid in the first-ever robotic mission, grab a multi-ton piece of the asteroid and bring it in a stable orbit around the moon.

“This is part of NASA’s plan to advance the new technologies and spaceflight experience needed for a human mission to the Martian system in the 2030s,” as NASA describes the project on its website.
Image Source: US Space Shuttle