You are here: Home / Tech & Science / Dodo Wasn’t as Stupid as Popular Culture Would Have It 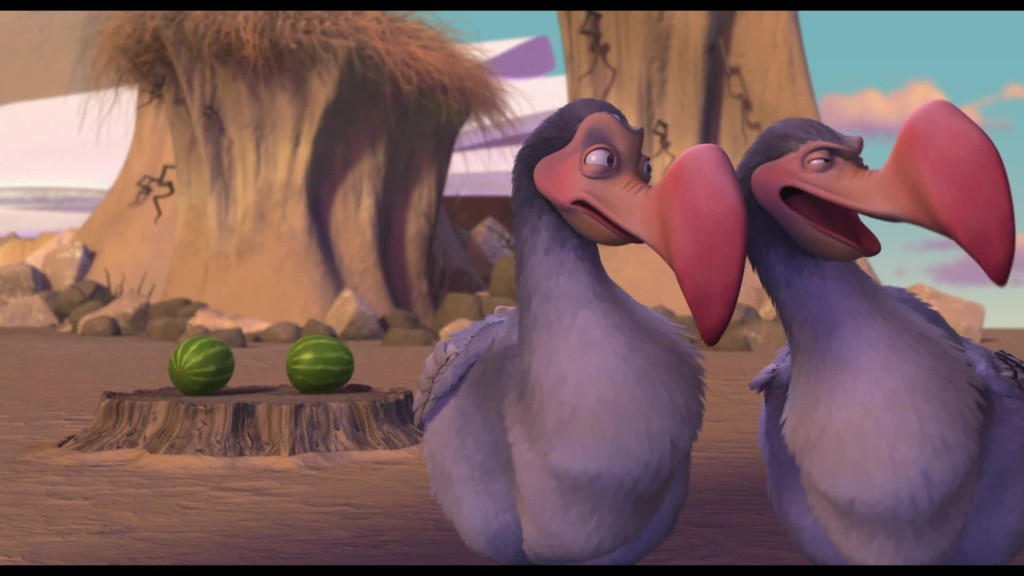 It turns out the extinct bird called dodo wasn’t as stupid as popular culture would have it. In fact, new research suggests the bird was actually fairly smart.

Featured in the Zoological Journal of the Linnean Society, the study found the dodo’s brain wasn’t smaller than that of its closest living relatives: pigeons. And given that pigeons can be trained has led scientists to believe it has at least a moderate level of intelligence.

At the same time, researchers discovered the dodo had an enlarged olfactory bulb, which is usually uncharacteristic for birds. Their brainpower is normally focused on eyesight, not on smelling.

The dodo, also known as Raphus cucullatus, was last seen in 1662 on the island of Mauritius in the Indian Ocean; it was fairly large and couldn’t fly.

Lead author of the paper Eugenia Gold, a recent graduate of the American Museum of Natural History’s Richard Gilder Graduate School, explained that when the birds were discovered on the island in 1500, they had no fear of humans, who used them as fresh meat for sailors.

After the humans’ arrival, the birds didn’t last for longer than 100 years. The fact that they didn’t smell the danger of being herded on a boat combined with the fact that invasive species were introduced to the island caused their early extinction.

Today, the dodos are exclusively known for their foolish behavior which led them to become extinct, which is why people have given them the reputation of being dumb.

But despite the fact that they have become fairly known in the popular culture – to the point that a lot of stories feature them in the role of stupid characters (see Alice in Wonderland or the Ice Age franchise) – the truth is that a lot of the bird’s aspects have remained unknown.

This new research has based its results on a well-preserved skull that’s kept in the collections of the Natural History Museum, London. Gold’s team computed the size of the birds’ brains and then compared with those of its relatives.

“It’s not impressively large or impressively small—it’s exactly the size you would predict it to be for its body size,” Gold explained. Even though there’s more to intelligence than just brain size, researchers said this offered a basic measure.

It’s rather amazing to see how new technologies can bring new life to old museum collections. As co-author Mark Norell said, the chair of the Division of Paleontology at the American Museum of Natural History, this discovery underscores the importance of growth in natural history collections.
Image Source: Animation Source