You are here: Home / Health / Researchers Create a Device That “Smells” Prostate Cancer 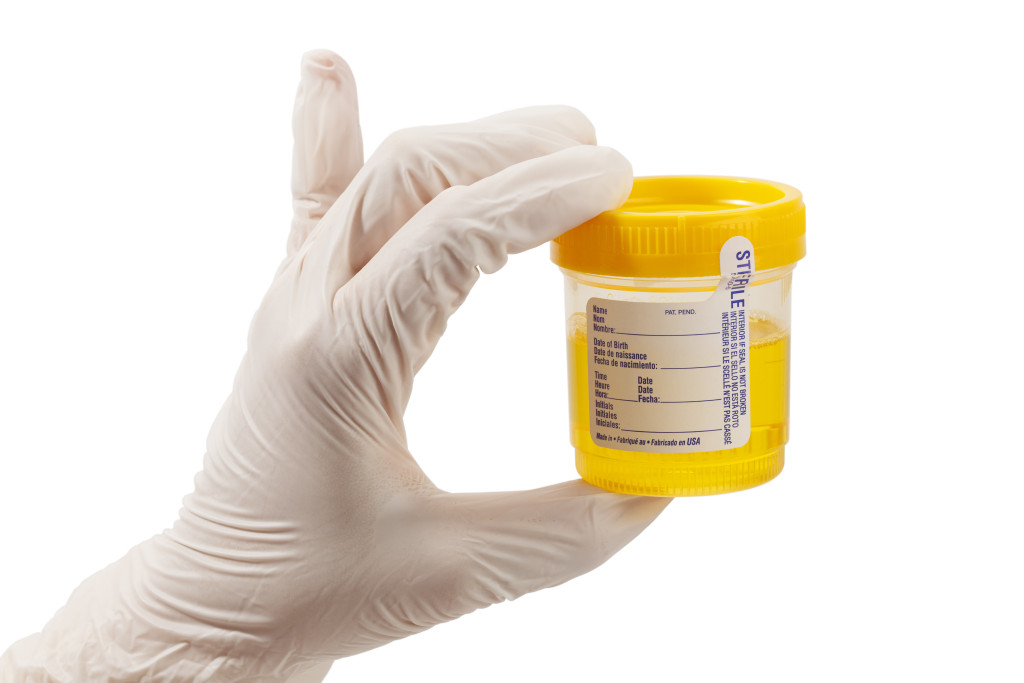 Researchers might be on the brink of a significant discovery in detecting prostate cancer in men. According to a pilot test, a British research team has successfully created a device that “smells” the disease by using a gas chromatography sensor system.

Dubbed Odoreader, the device was tested on men being treated at urology clinics; researchers found it was able to identify specific compounds that helped doctors diagnose cancer based on urine samples only.

Developed in 2009, the Odoreader is based on gas chromatography – or GC – sensor systems, which are able to assess the molecules present in a substance or simply in the air. Its development was partially inspired by numerous studies that revealed dogs could smell cancer.

As a matter fact, this device is highly needed as no other accurate test exists for prostate cancer. The PSA test indicators, which are currently used for diagnosing, can sometimes lead to unnecessary biopsies, in addition to the high risk of infection that can result from the procedure.

Prof. Norman Radcliffe with the University of West England said in a press release that the team’s goal is to “create a test that avoids this procedure at initial diagnosis by detecting cancer in a non-invasive way by smelling the disease in men’s urine.”

Featured in the Journal of Breath Research, the study is based on diagnosing 155 men at two urology clinics who came in with symptoms indicative of possible cancers.

Of the participants, 58 percent received a prostate cancer diagnose, 24 had bladder cancer, and 73 had symptoms conclusive for haematuria, which comes with a poor urinary stream.

The team at the University of West England is now looking for funding in order to continue the study with a full clinical trial that would prove the efficacy of the device. Expert urologists who were not involved in the study said that a success in full medical trial has the potential of revolutionizing diagnostics.

In spite of the existing detailed template biopsies, the risk of failing to detect prostate cancer still exists in some cases.

An enlarged prostate and unusually high PSA levels are the usual indicators that can lead to recommendations for cancer biopsy. But with an accurate urine test, many men who currently undergo prostate biopsy could find out they don’t need to do so.
Image Source: Jadco.gov