You are here: Home / Health / Chocolate is Good at Boosting Memory and Brain Health 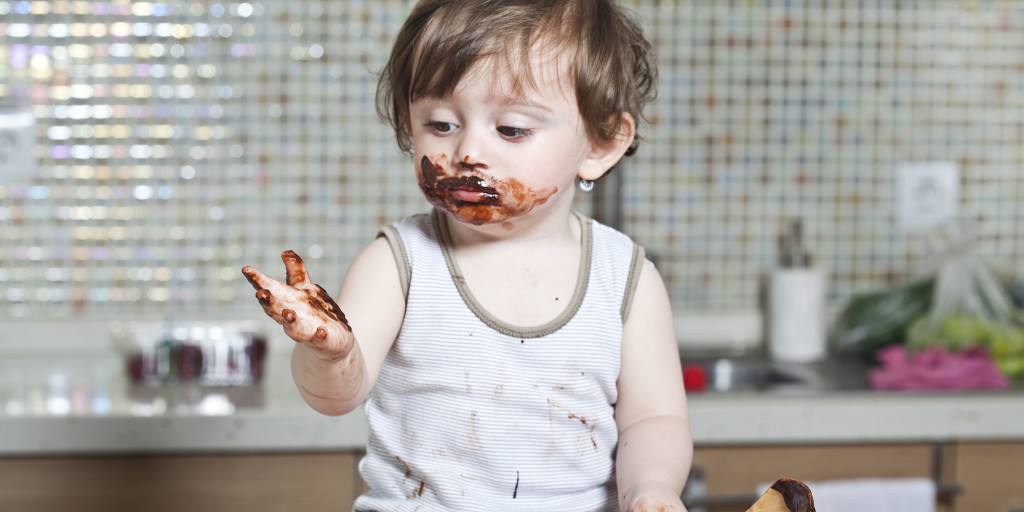 Most of us love chocolate but its reputation as a fattening food often keeps us away from it. However, a new study has found that chocolate might have a hidden benefit – if consumed regularly, it can improve one’s cognitive function.

If all of you chocolate addicts out there needed one more reason to have a habitual snacky bar, researchers from the University of South Australia have given you one: it turns out chocolate is good at boosting memory, enhancing thinking and concentration, and overall raising one’s information processing abilities.

In order to experience these benefits, people should consume chocolate at least once a week, according to researchers. As far as the type of chocolate that’s best for you, they say anything is good in this case, but brown chocolate is particularly efficient because it contains more flavanols.

Flavanol is an antioxidant compound responsible with cell maintenance and good health in general. They are found in abundance in tea, wine, citrus fruit, and plenty of other types of natural foods.

Prior research has found that flavanols could also lower risks of developing cancer, dementia, cardiovascular diseases, and help people keep their weight gain under control.

For this study, researchers analyzed data from the Maine-Syracuse Longitudinal Study (MSLS), which monitored 1,000 people over a 30-year period. A number of health indicators were tracked, including the possibility that chocolates could have an impact on brain functions.

According to senior author Dr. Georgie Crichton with the University of South Australia, chocolate and cocoa flavanols have been known to improve a range of health complications dating from as far back as the ancient times.

Chocolate’s cardiovascular benefits have already been established, but the medical world knows a lot less about the potential effects it might have on cognition and behavior. That is, until now.

While previous research focused on the immediate effects of chocolate consumption on the brain – whether in bar or drink form – but Crichton’s research analyzed the results of the habitual intake of the sweet dessert.

Even after taking into consideration other factors – such as blood pressure, cholesterol, total energy, alcohol intake, age, glucose, and education – researchers noticed the positive results of chocolate on the brain’s performance remained constant.

This is how the team came to recommend that chocolate bars or cocoa drinks be consumed daily. But they warn that such a regular chocolate intake should be balanced with “an overall healthy eating pattern.”
Image Source: Huffington Post