You are here: Home / Health / Australia Might Change its Mind About Prescription Marijuana 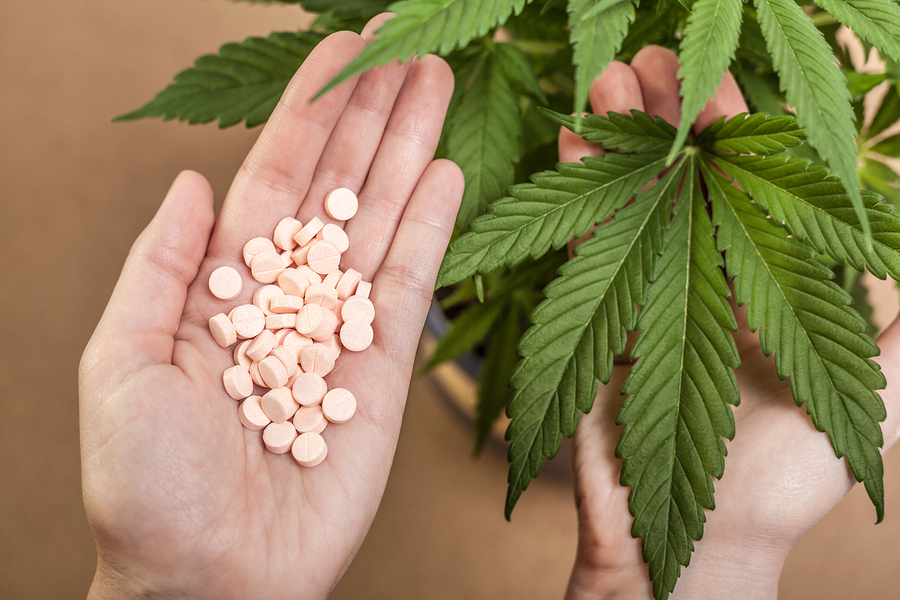 We are witnessing a gradual revolution in the way medicinal cannabis is viewed, both from a social and political viewpoint. And Australia might change its mind about prescription marijuana and its cultivation, according to the federal government.

On Wednesday, the government has taken a new step in this direction by proposing a legislation to amend the Narcotics Drugs Act 1967. Instead, it plans to establish a national licensing scheme that will allow the “controlled cultivation of cannabis for medicinal or scientific purposes.”

Minister for Health Sussan Ley gave a statement calling the new laws the “missing piece” towards allowing patients suffering from chronic illnesses to have a wider access to marijuana as a pain-relieving drug.

However, even if the proposal passes, it doesn’t mean that consuming medical marijuana will become legal countrywide. It’s just one of the many steps that could lead to such a ruling. For example, certain Australian states allow the consumption of medical cannabis under some regulations, but the patchwork of laws can be confusing.

As Ley explained, this step is important for marijuana advocates who have come a long way, fighting the stigma that surrounds medicinal cannabis products. With the dawn of legal and reliable source of products also comes the benefit of putting the decisional power in the hands of trained medical practitioners.

Until now, patients who needed medicinal cannabis could access it through the Therapeutic Goods Act 1989, but this and other legal means were overly complicated. Instead of having to go through difficult a bureaucratic process, patients need “a domestic supply” provided by local cultivation and manufacturing.

It’s time to “take this to the next step for the relief of patients,” explained Ley. She went on to assure the public that only “fit and proper” people would be allowed to cultivate cannabis, which will require a license.

State law enforcement has the power to regulate drugs, as well as decriminalize cannabis when it comes to medical or recreational use. However, while medicinal cannabis is close to getting the green light, there has been little indication that legalizing the drug for general use will receive the same support.
Image Source: United Patients Group