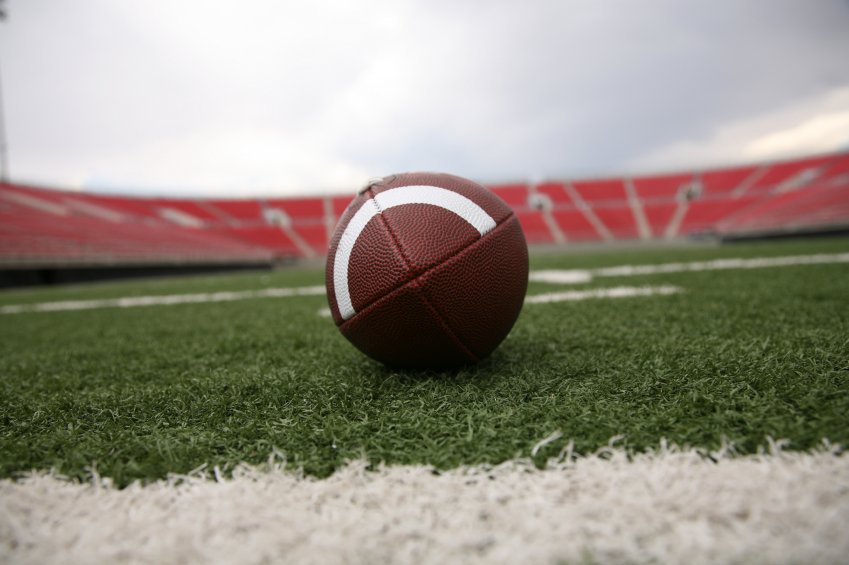 The artificial rubber turf used to create synthetic fields could present health risks for players and kids, so a threefold federal investigation will be analyzing the reality behind that claim.

Having received the approval from the Obama administration, the study seeks to discover if exposure to recycled tire materials – used in the rubber turf – is in any way connected to cancer.

Three federal agencies will carry out the investigation, according to Reuters, the Consumer Product Safety Commission (CPSC), the Centers for Disease Control (CDC), and the Environmental Protection Agency (EPA).

The main focus of the study will be the crumb rubber turf and any possible negative effects it may cause on people’s health after they have been exposed to it for longer periods of time.

Artificial fields all around the U.S. spread these rubber crumbs, which are also encountered on playing fields. Their purpose is to provide better cushion and traction for playing any kind of sports. Football players, soccer players, and pretty much anybody who plays sports on synthetic fields long enough can be vulnerable to this material.

According to Laura Allen, spokeswoman for the EPA, the investigation will include a technical team of nearly 50 federal employees and it benefits from a $2 million federal budget.

Seeing that the rubber crumb turf is extremely common nationwide – in fields as well as playing areas for kids – it’s immensely important for the material’s potential harmfulness to be studied.

In a report in March last year, USA Today reported that artificial turf used in thousands of playgrounds, daycare centers and schools across the nation were found to contain high levels of lead, enough to potentially harm children.

Even though cancer and crumb rubber turf have yet to be connected, the case is certainly worthy of attention. Back in 2015, a University of Washington soccer coach made public a list of 38 young athletes who played on synthetic fields and were diagnosed with blood cancers, like leukemia and lymphoma.

Even though no one is denying the efficiency of the current surface on turf fields, it’s also worth mentioning that players are exposed to crumb rubber turf which gets into their mouths, ears, and clothing.

The federal agencies are confident that if there is a connection between the chemicals in the crumb rubber and cancer, this investigation is going to reveal it. We just have to sit tight and wait for the research to be completed before knowing if there is an actual risk of playing on synthetic fields.
Image Source: She Knows