You are here: Home / Health / WHO Will Double The Cholera Vaccine Supply In 2016 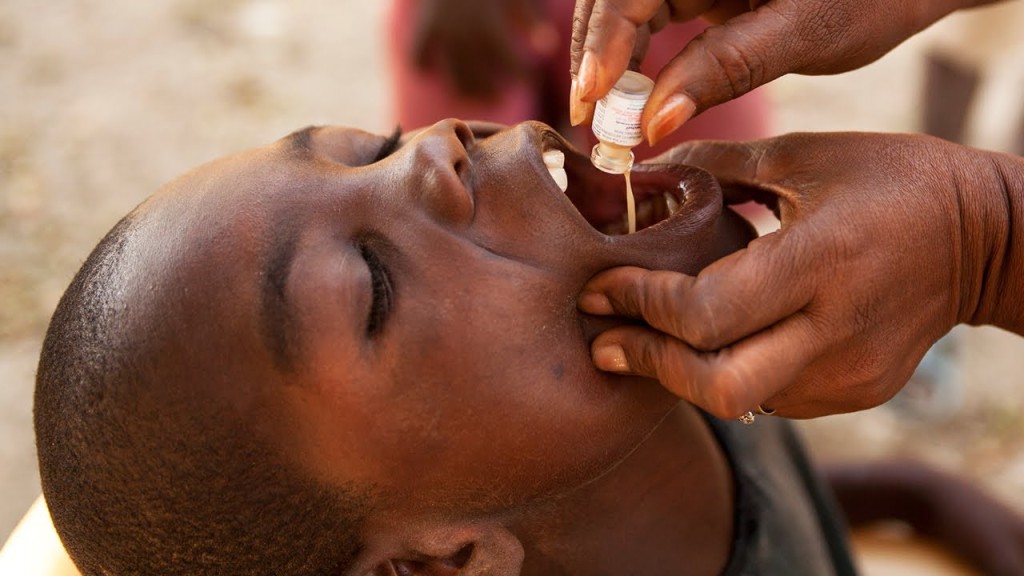 More hope to bring on the eradication of the disease, as WHO will double the cholera vaccine supply in 2016 after approving a new South Korean manufacturer. More units of the potentially life-saving vaccine will start shipping this year. And, hopefully, it will aid in the campaign against the disease plaguing undeveloped countries.

The World Health Organization (WHO) announced that they approved the South Korean company, EUBiologics, to make the vaccine after meeting the UNICEF standards for efficacy, quality, and, safety. Starting this year, the organization expects the global supply to reach to 6 million units. That is double than the previous number offered by two other biopharmaceutical companies, each who brought 1.5 million units per year.

The new producer has been given license to make more of the cholera vaccines, which will aid on all levels. For starters, it will enhance the global supply and make the medication more accessible for those in the affected countries. Unfortunately, the disease is most prevalent in poorer nations, where people are often unaware that the oral vaccine even exists. The bigger supply will help.

Furthermore, it will help with prevention methods that will cease dangerous outbreaks. Cholera, in particular, only sparks international concerns when it’s in full action. The demand is not high unless there’s a humanitarian emergency to fix. For example, the 1994 outbreak in the Democratic Republic of Congo that led to the loss of thousands of lives. That is why, since 1997, oral vaccines have become an integral part of mass vaccination campaigns to prevent further disasters.

The price will also see a slight reduction, from $1.80 to $1.45, which will hopefully continue to drop with time. More producers could aid in that effort. According to Stephen Martin, from WHO’s department in charge of epidemic diseases, they expected to bring more producers, more vaccines, and at lower prices.

According to WHO, the additional capacity will bring the cycle to an “increased demand, increased production, reduced price, and greater equity of access”. It holds great significance for poorly developed countries, where cholera is still an endemic.

When left untreated, the disease can have a deadly effect. It causes vomiting, cramping, and watery diarrhea, which could ultimately lead to dehydration, shock, and death. Cholera affects between 1.4 million and 4.3 million people each year, also leading to 142,000 lives lost annually. The disease commonly affects undeveloped nations, as it’s spread through contaminated feces that might reach the water or food people consume. Thus, lack of proper hygiene is a major contributor.

Hopefully, the bigger supply will help against the potential global elimination of the disease.