You are here: Home / Tech & Science / We Can Thank Neanderthals For Our Immune Systems 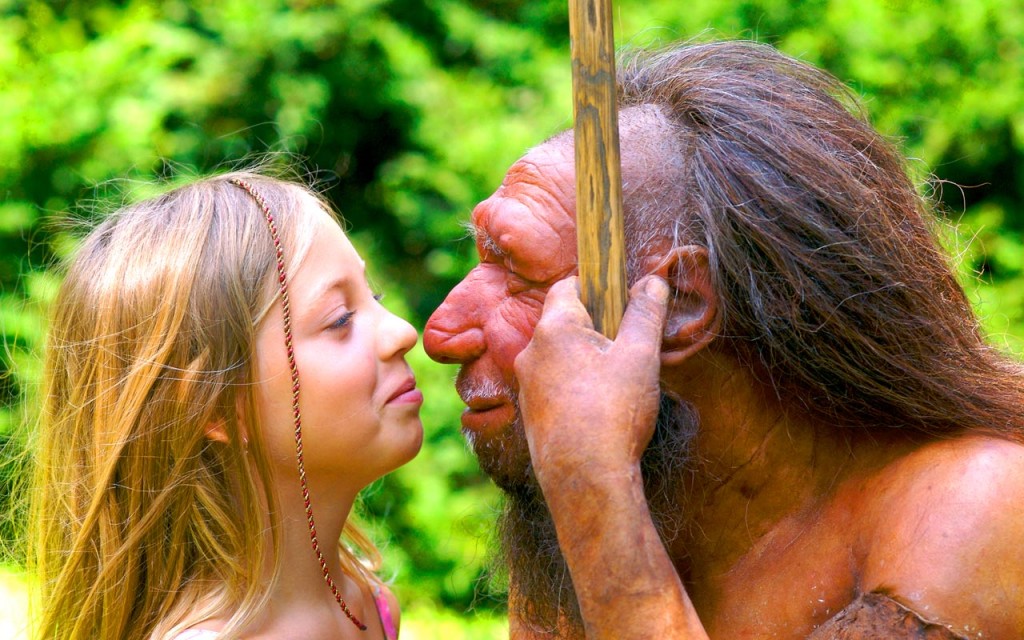 Natural selection appears to be well at work, and we can thank Neanderthals for our immune systems that aid against dangerous bacteria and fungi. It seems that our ancestors inadvertently assured the future of their species would prevail against the threat of diseases.

More specifically, researchers claimed that the interbreeding of the ancient Neanderthals and modern humans who appeared in Europe may have offered our bodies a major immunity boost. Their studies highlights the importance of interspecies relations through the course of human evolution. The diversity has led to a better innate immune system, which is the first line of defense against infections.

Ahead of the appearance of antibiotics, it was the sole life-saving factor that could aid survival.

According to one of the researchers, Janet Kelso, from the Max Planck Institute for Evolutionary Anthropology, the genetic breeding between Neanderthals and Denisovans influenced genetic diversity for three innate immunity genes. The effect is still apparently present in modern day’s human genome, 10,000 years later. A very long-term benefit.

Neanderthals lived in Europe and west Asia for 200,000 years before modern humans stepped foot upon those lands. It’s possible that they already harbored adaptive mutations, ones that made them more prone to fighting off infections. Those same resistant genes were transmitted down along the ages after interbreeding with the newly arrived species.

Specifically, it resulted in the development of Toll-like-receptor (TLR) genes, such as the TLR 1, TLR 6, and TLR 10. The researchers needed to examine around 1,500 genes in the human body that are known to aid the immune system in fighting off infections. The three aforementioned play an essential role in helping our bodies detect and respond to bacteria, fungi, or parasites. And all were found to be in common for both us and ancient hominins.

According to Kelso, their study reflected the fact that interbreeding of archaic humans still has implications for their modern counterparts today. One of the most obvious consequences is the ability to adapt to our environment. For example, those who migrated to Tibet from other regions bred with the local Denisovans and integrated an allele controlling blood hemoglobin concentration. That allowed them to adapt easily to higher altitudes.

The same process appeared in other regions, where humans adapted to climate, diet, or other environmental factors.

The researchers underlined the matter that if those Neanderthal genes still linger in our genome today, it has served them well in the past in assuring survival. Furthermore, it makes sense that natural selection played its role given that billions of people were killed by disease throughout history. Those with boosted immune systems survived and further transmitted those protective genes.

Well before the appearance of medicine, they were the first and only line of defense.