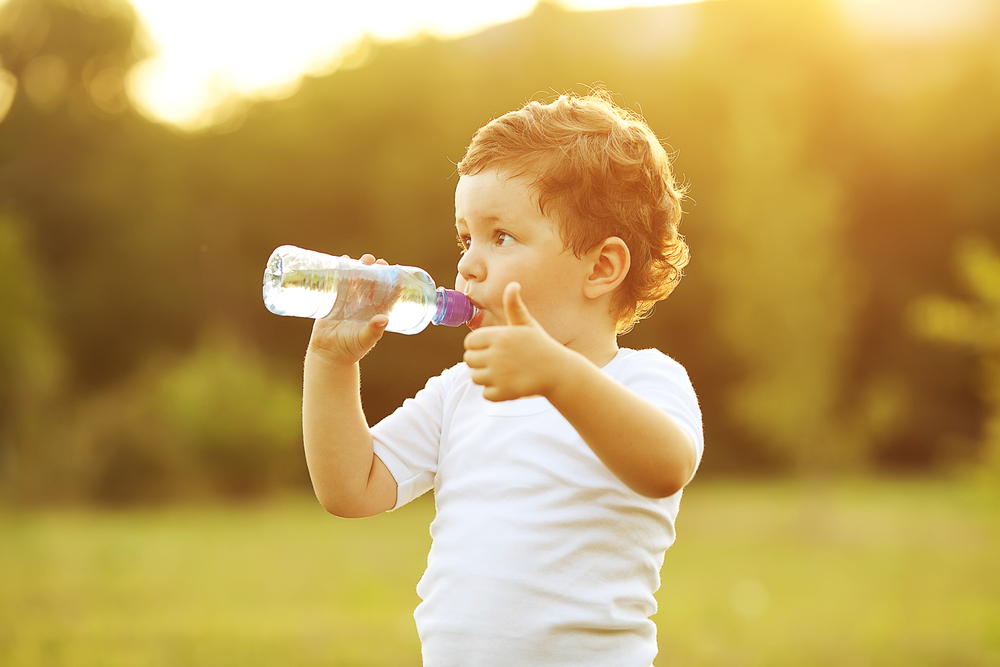 Researchers recommend the offering of water in school cafeterias, as it seems to encourage moderate weight loss among the kids who choose it over sugary and unhealthy drinks.

It turns out that the so-called water jets that are sometimes found in schools are connected to decreasing odds for the boys and girls to be overweight. According to the New York University researchers, boys had 0.9 percent less chances of being overweight, and girls – 0.6 percent.

It doesn’t sound like much, but lead researcher Brian Elbel – associate professor of population health and health policy at NYU School of Medicine – explains the team is looking for anything that might have a long-term effect in the battle against childhood obesity.

The water jets might not decrease the odds significantly, but they are a low-cost intervention. This modest decrease in the kids’ weight could be the result of them choosing water over unhealthier options, such as sugary sodas or juices.

Regardless of whether the schools were offering these beverages or the kids were bringing them from home, schools with water jets showed the same odds in weight loss.

Elbel mentioned that this is only an “association between water availability and weight loss,” not to be interpreted as water jets causing kids to lose weight.

Making water available on the serving line in New York City school cafeterias was all it took for kids to choose water over other beverages. That’s why Elbel encourages parents to translate the school experience to their homes, by always making water an alternative.

Published online in the journal JAMA Pediatrics, the study was funded by the U.S. National Institute of Child Health and Human Development. More than 1,200 New York City elementary and middle schools participated in the study, with more than 1 million students involved.

Water jets had been installed in 483 of these schools’ cafeterias, while 744 had none. After the jets were installed, the researchers found that, on average, 12 fewer half-pints of milk per student were purchased each year.

According to the information provided in the study, water jets – large, electrically cooled jugs – were installed in the schools in 2009 as part of an initiative of increasing access to drinking water during lunch.

Some fundamentally yet simple principles have been proven by these findings. First, any of us prefers water when it comes to quenching our thirst. Second, our choices are limited to our alternatives; if kids have easy access to cold water, they will drink more of it.
Image Source: Yummy Mummy’s World