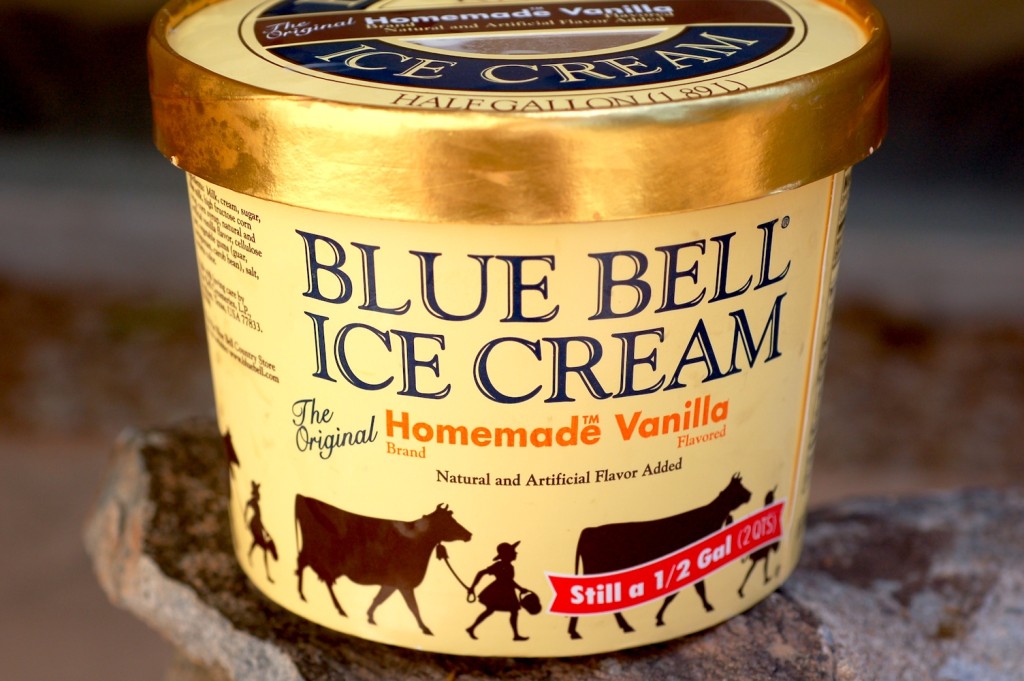 After all the stomach-churning news reports we’ve read in 2015, U.S. consumers have a right to ask questions about the current status of the nation’s food safety system.

Blue Bell Creameries – one of the U.S. ice cream giants – had to issue a nationwide recall after a link to a listeria outbreak; cucumbers imported from Mexico were connected to a salmonella outbreak; Costco had sold tainted chicken salad that sickened 19 people.

Most recently, Chipotle has been buried under a series of E. coli outbreaks that left scores of people sick. These are only some of the most important headlines in the health department that we have witnessed during 2015.

When food items of all types, including everything in between cheese and pork, where involved in one food scandal or another, it’s difficult for the general public to square with the health officials’ optimism about the safety of our nation’s food supply.

It’s tough to believe that we have learned to better prevent foodborne illnesses, which according to the Centers for Disease Control and Prevention are responsible for killing roughly 3,000 people each year. Asking for any signs of improvement might uncover some unpleasant answers.

Between 2010 and 2014 alone, more than 120 multi-state outbreaks related to foodborne illnesses have occurred in the U.S., according to the latest CDC report, with an average of one about every two weeks.

The outbreaks not only affected every state, but also led to “at least 66 deaths and 1,460 hospitalizations.” The triggers included an extended range of foods, starting from dairy products to vegetables to fruits.

However, Sandra Eskin, chief of food safety for the Pew Charitable Trusts, says that a higher prevalence of outbreaks doesn’t necessarily translate into more sick people. Instead, the more advanced the technology we have, the higher the number of detected outbreaks will be.

Eskin is referring to technologies such as genome sequencing, which is able to link pathogens to their source. With each outbreak comes the opportunity to analyze the context and ask, ‘What can we do better?’

Meaningful improvements are most likely to come in the form of a five-year-old food safety law, which has only recently been translated into actual regulations by the Food and Drug Administration.

In 2015, the agency started establishing major pieces of the law, which is designed to make the nation’s food safety system more “proactive,” rather than merely “reacting to outbreaks after they occur.”

However, the impact of the FDA’s effort in 2016 is rather difficult to predict, seeing that a lot of the new regulations won’t kick in until 2017 or beyond.
Image Source: The Tribune Register