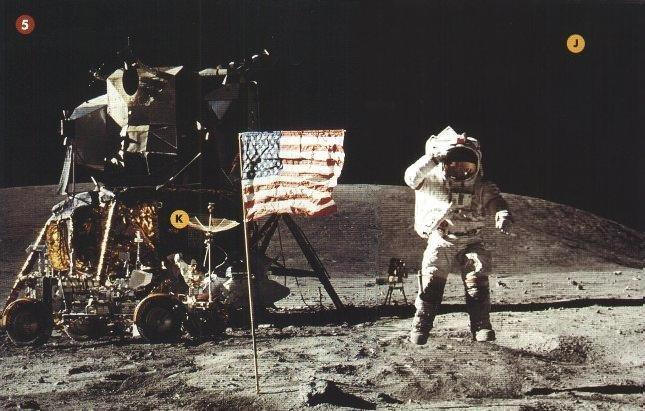 We all have that friend who likes to bring up conspiracies in group conversations – and if you have no-one in mind, you might just be that friend.

We have heard about them numerous times: the Apollo 11 crew has never actually landed on the moon. A cure for cancer has already been discovered, but drug companies are keeping it a secret. Vaccines cause autism and other health complications. Climate change theories are a hoax. And the list goes on.

Ever since more people gained access to internet, these conspiracy theories have gained even great traction. And with information so widely available, it has become more difficult to debunk them in a blink of an eye.

But this is exactly what physicist David Robert Grimes has set out to do. His mathematical model tests the truth behind popular conspiracy theories.

Grimes mostly focused on their probability of success, considering different factors: the number of adhering followers, the possibility of a leak, the length of time, and what happens when the conspirators die.

Instead of simply dismissing these conspiracy theories, Grimes took a different approach: Are they plausible? He started by looking into one of the key ingredients for any viable conspiracy – secrecy.

The definition of “conspiracy” involves the belief that an event or practice could be explained by acts of scheming or the concealed involvement of powerful people. Based on this important requirement, the physicist applied his mathematical model on four conspiracy theories.

He took into account the estimated number of people in on the secret and how long it would take before these conspiracies unraveled. According to his calculations, the hoax moon landing would have involved roughly 410,000 NASA employees – which meant the truth would come out three years and eight months later.

Similarly, due to the 22,000 employees that would be involved in a cover up of unsafe vaccinations would unravel in three years and two months. The concealed cancer cure would involve the most people – nearly 714,000 people – which means the public would know about it in three years and three months.

Therefore, Grimes concluded that any conspiracy with more than a few hundred people stands little chance of standing the test of time. If 2,521 people are in on a secret, the conspiracy scheme can last up to five years. If you’re going for a century, no more than 125 people can know the truth.
Image Source: APFN