You are here: Home / Business / Top 5 Highest-grossing Movies Released in 2015

Given the number of movie sequels the studios were announcing for 2015, there was no chance this year was going to be a flop, cinema-wise. And the predictions were right, seeing the industry poised to best $11 billion domestically for the first time.

One of the most incredible things that happened to the industry during 2015 is the fact that four of the 10 highest-grossing films of all time were launched over the course of this year. Undoubtedly, Star Wars: The Force Awakens will inevitably join that list as number fifth.

All of the 2015 movies occupying the top 10 spot came from only two studios: Disney and Universal. But let’s look at the top 5 highest-grossing movies released in 2015, all of which helped boost the summer box office sales up 10 percent over the previous year. 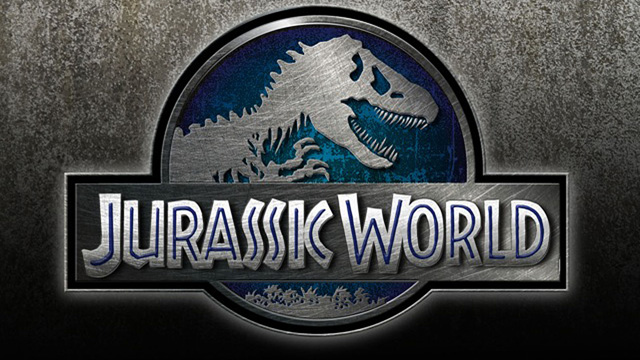 Initial release date on June 12, Jurassic World caught everyone by surprise with the opening weekend tallying $208.8M. When the dust settled – because the blockbuster gobbled many box office records after that – its global take reached $1.66B, bringing a major contribution to Universal becoming the market share leader midsummer.

Jurassic World ranks only behind Avatar ($2.78B) and Titanic ($2.18B) on the list of all-time worldwide grosses. 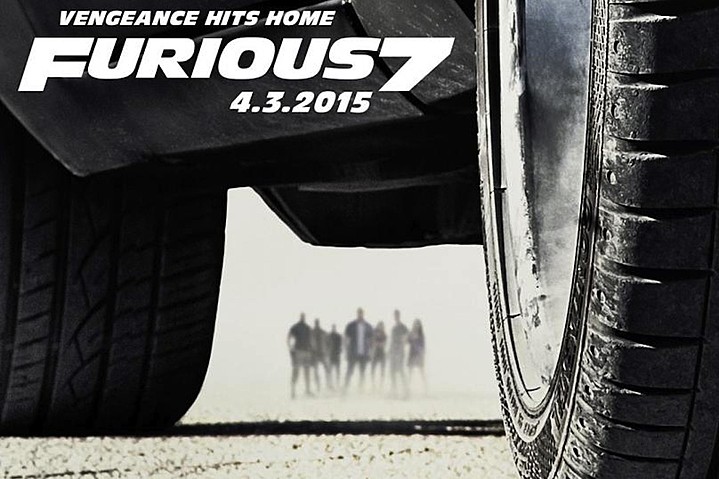 With a $147.1M opening in the States on April 3, the latest installment in the franchise blew the doors off the competition. Not only did Furious 7 become the highest-grossing debut ever for Universal, but it rated as the most successful movie in the 14-year-old franchise.

By the time its domestic run ended, the total haul amounted to $1.5B, 77 percent of whom came from overseas audiences. 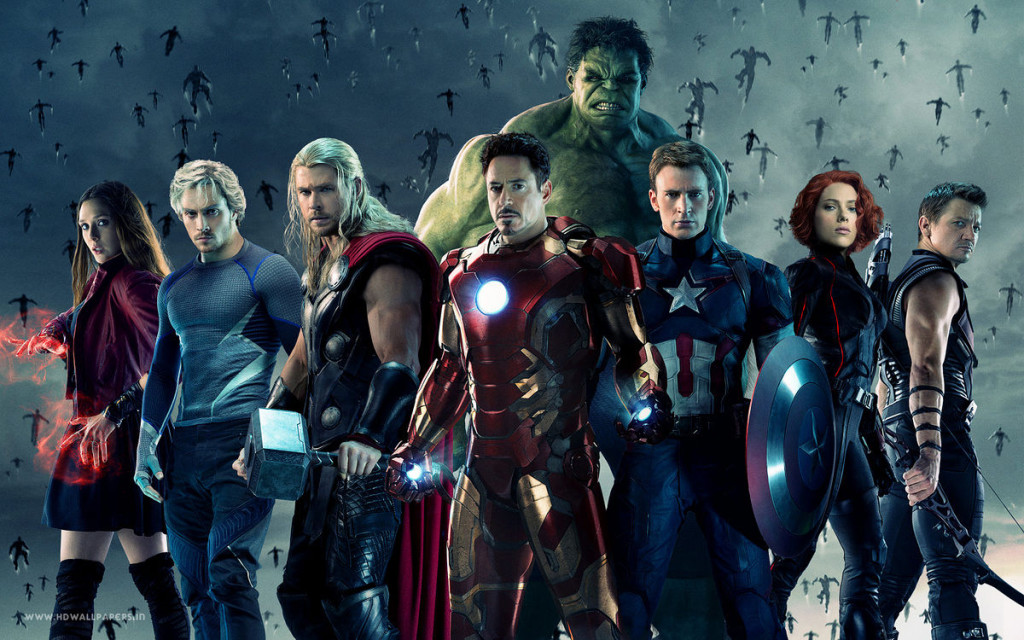 Nobody expected this superhero cluster flick to blast in theaters as hard as it did on May 1 – the opening weekend tallied $191.3M for both Disney and Marvel. When it opened internationally, it took No. 1 in all 26 markets in which it was released. Total take? $1.4B worldwide with $459M stateside and another $946M (or 67.3%) of its box office from overseas. The picture gave Disney its first billion-dollar summer. 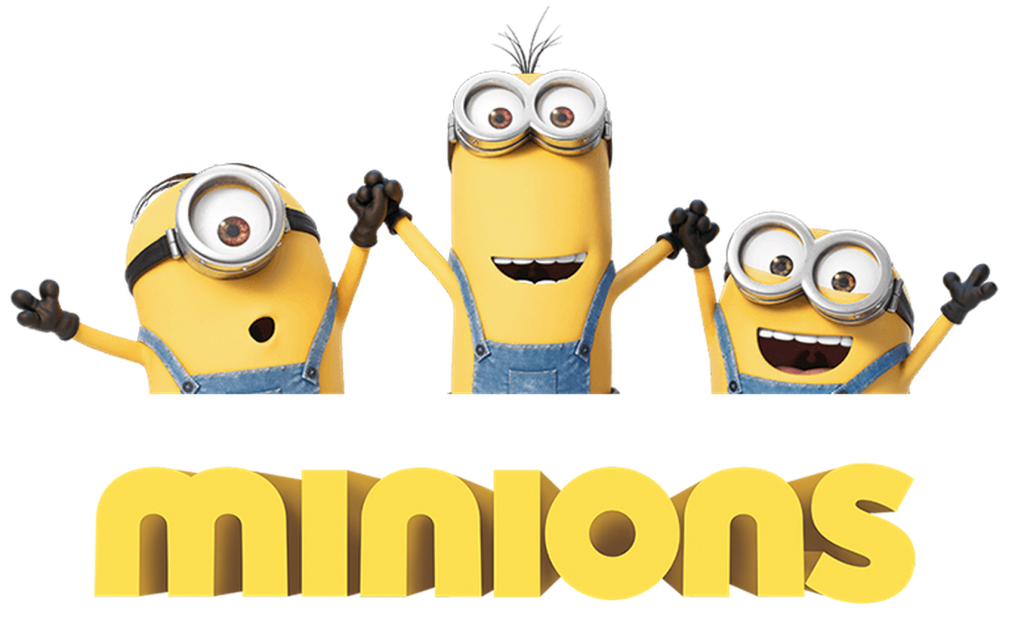 After the great success of Despicable Me, everyone was waiting breathlessly for the lovable yellow fellows to step into the theaters. When they did on July 10, they immediately broke record after record for the category of animated films, including the highest opening day.

It gained $115.7M in revenue in its opening weekend, only behind Shrek The Third, and it now ranks No. 2 as the “biggest worldwide animated grosser of all time with $1.15B.” Are you still wondering what movie occupies No. 1? What else than Disney phenomenon Frozen, with a total tally of $1.27B. 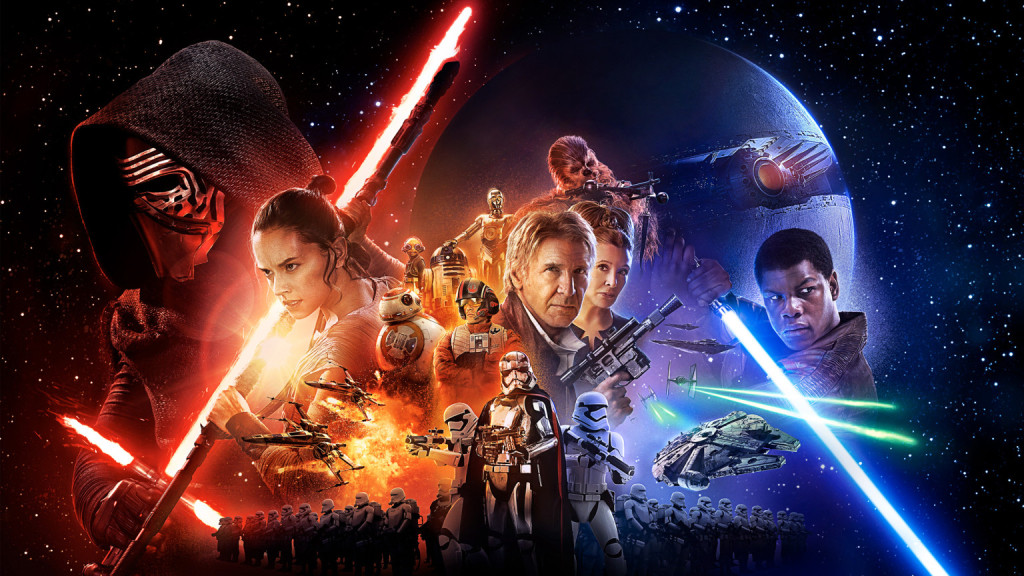 Even though it’s only been released at the end of the year, the latest installment of the fan-crazed favorite has already made big bucks with its box office performance. It topped board leader Jurassic World with an estimated $248M three-day, currently ranking  as the best domestic opening of all time.
Image Source: Star Wars