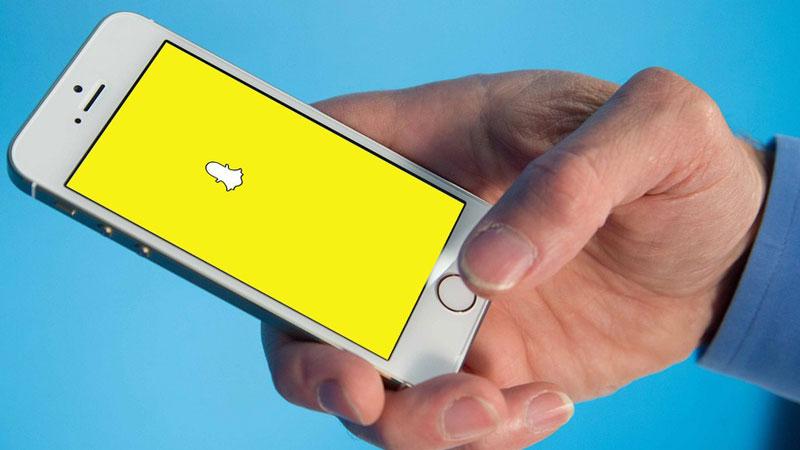 Users won’t need to dig anymore through the convoluted Snapchat messaging service, as it turns out the social app might be working on a brand new chat interface.

Snapchat has been anything but traditional until now, popularizing the ephemeral communication and leading the army of app clones that soon followed suit. But according to developers behind Snapprefs, digging through Snapchat’s public code revealed the app might cross over to a more traditional interface.

What the developers found may not be ready for the public’s eyes – it may not even meet its proper release – but it’s fairly possible that Snapchat will introduce some changes in the near future.

People behind Snapprefs dubbed the unearthed interface “ChatV2” and revealed the possible new look for the messaging app. With a little bit of Snapchat know-how, these users were able to get a sneak peek of the unreleased features.

Thanks to the screenshots they posted, everyone got to see the new design; some of the new features might not make the cut in the final update, but they do point to some wind of change.

Due to the current Snapchat settings for photo sending and video chatting, users aren’t really encouraged to use them. But that changes with the updated interface, as four buttons are located right above the virtual keyboard, making them more readily accessible.

At the same time, two new features are supposed to be introduced to the messaging app. Sending stickers and making voice calls will start being supported within the app, while the former is expected to become a lucrative source of revenue.

Prior to the screenshot, two users dug out some underlying codes that pointed to these two features rolling out in Snapchat version 9.21.10. The duo found “AUDIONOTE,” a Snap type that would users to record sounds. They also identified the code “”chat_v2_incoming_talk,” and “chat_incoming_video.” It’s clear where this is heading.

What you should take away from this is that Snapchat might become a whole lot easier to use thanks to a new interface, but it will also make it seem more like any other traditional chat app you already use.

All in all, it will be a welcome treat to find more features and a new sense of easiness on Snapchat, even if it means the messaging service’s “charm” will be a little dented in the process.
Image Source: Know Your Mobile