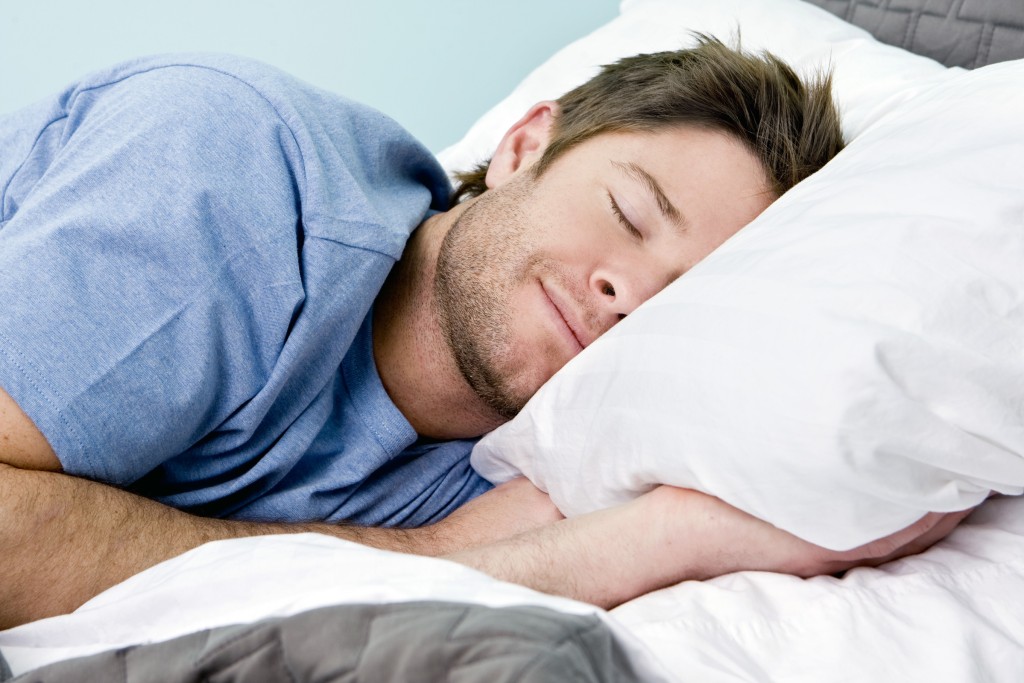 Some risk factors for diabetes can increase if you’re not getting enough shut eye during the week. However, a new small study suggests that you can counter the balance in your favor by sleeping a little more on weekends.

According to the sleep experiment the researchers conducted with 19 healthy young men, being sleep deprived for four nights a week causes changes in the blood indicating that sugar wasn’t handled as well as usual.

However, when the men got some extra sleep for the weekend nights, their blood tests became normal again, suggesting that sleeping in has the ability to cancel the short-term effect of sleep deprivation.

As described by lead author Josaine Broussard of the University of Colorado Boulder, such findings can give people some hope, especially to those who have no way of extending their sleep hours during the week. Instead, they should protect their sleep whenever that’s possible and pay back the sleep debt.

However, Broussard warned that sleeping late every weekend can magically cancel the damaging effects of insufficient rest every other night of the week. And it’s not a safe system of preventing diabetes.

It is however likely that getting some extra sleep will prove beneficial for any group of people who suffers from sleep loss. For the study’s focus on the connection between sleep and diabetes, researchers assessed what’s known as insulin sensitivity.

In people who were sleep deprived, the body’s ability to use insulin as blood sugar regulator started lacking, which exposes the body to the risk of type 2 diabetes. Two brief sleep experiments were conducted during the study.

After the first experiment, the volunteers’ insulin sensitivity had dropped by 23 percent which prompted their bodies to start producing extra insulin.

But after the 2 restful nights, researchers noticed the men’s insulin sensitivity and insulin levels had returned to normal, matching the results of the second part of the experiment, when the volunteers consistently got a good nights’ rest.

Considering the small size of the study, researchers noted the results are less likely to be indicative for all demographics. The same sleep schedule can have different results in older persons, or in overweight or obese people. Ideally, we should get sufficient sleep on a nightly basis.
Image Source: Treatment4addiction