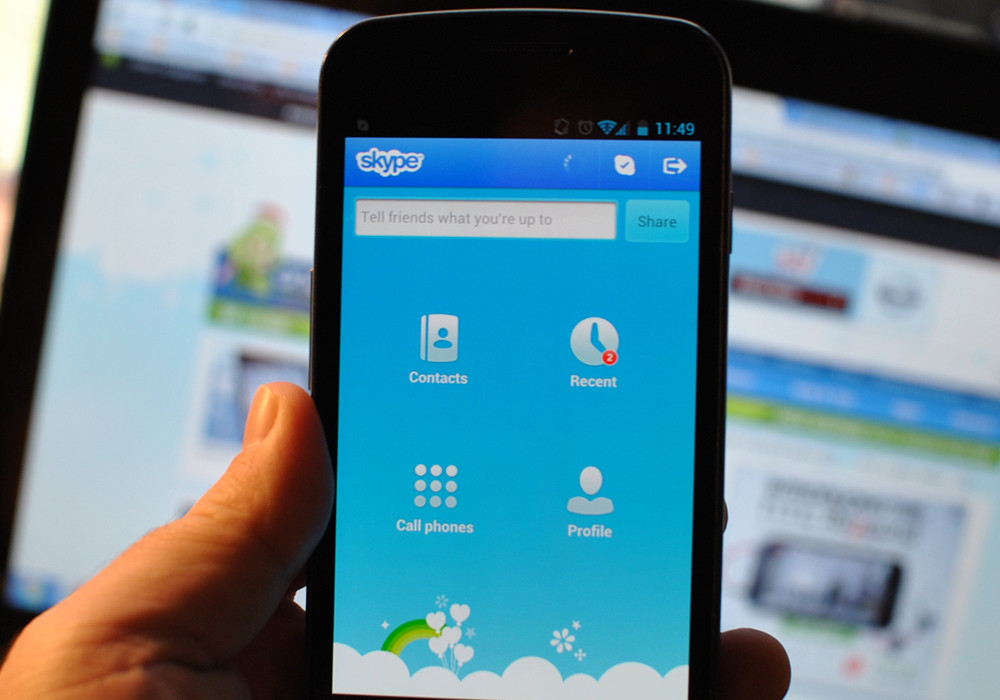 It was about time that Skype updated its Android app, and the new release allows users to schedule calls and open Microsoft Office documents.

Skype already boasts plenty of tools that make it easy for people to connect with their friends, family and colleagues, at work or home and even on the go. File sharing, group instant messaging, and group video call (which is expected to hit mobile soon) are only some of Skype’s useful features.

But Skype is now focused on increasing the productivity of its Android users, so it launched some new features on Wednesday to that regard. Arranging calls over Skype has become more common in terms of work relationships, so now the company makes it easier to add them to the calendar so they won’t be forgotten.

Users tap on the name of the person whom they wish to schedule a call with, then tap on the menu from the upper right corner. After choosing the “Schedule a call” option from the drop down list, all that’s left to do is set up a time and day for the call.

A lot of Android mobile devices – phones, tablets and phablets – have a big enough display screen, allowing users to complete various productivity tasks on them, like opening and working on Microsoft Office applications.

With the latest Skype update for Android, users can easily access Word documents, Excel spreadsheets, and PowerPoint presentations that are sent and received via an individual or group message.

Tapping on the Office document they have received will be enough for the file to open directly via the supported Android app. If you don’t have Office apps installed on the device, Skype will ask you if you want to download them and help you with instructions.

With the new Skype features rolling out on Android, users are asking about the next iOS or Windows update, but the company has yet to give any details about that. But the new features are expected to hit the iOS app first, because Microsoft is still in the middle of integrating Skype for Windows 10.

If you want to experience the new Skype features on Android devices, go to Google Play Store and download the app for free.
Image Source: Android Central