You are here: Home / Technology / You Still Can’t Listen to Your Own Music with Xbox One 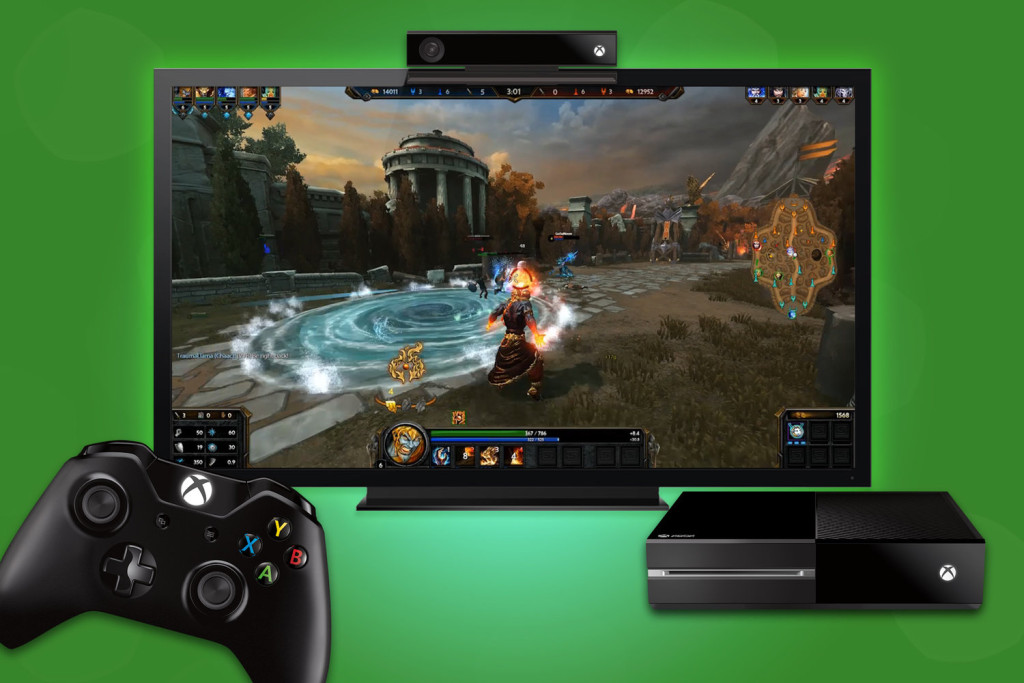 Have you been sitting around, twiddling your thumbs waiting for an Xbox One update that will enable you to play background music? You’re going to wait a bit – or a lot – longer, because Microsoft said it won’t be until this summer that the feature is released.

Xbox One gamers have often requested for background music playback, and Microsoft has at least announced it has intentions of appeasing gamers. The ability of choosing and playing your own background music is one of the features that Microsoft has promised it will arrive on the Xbox One, and yet we’re still waiting.

Even though most games have carefully crafted music that matches the mood and immerses the player into the adventure, there are plenty of gamers who simply prefer their own music. In light of the delay, many are ready to raise their pitchforks on social media.

One user, Jonny Rose, explained that he wouldn’t mind it if games had good music; for example, he complains that Forza 5 & 6 had appalling “elevator music” in the background, which severely diminished the game’s appealing.

In spite of the disgruntled users, the feature won’t roll for a few more months. Phil Spencer, Xbox executive, has confirmed the delay on Twitter; he responded to a fan asking about the feature, saying it “won’t be arriving before the summer, sorry to say.”

It’s strangely curious as to why the feature is taking this long to be released. Xbox 360 had it, and introducing it to the Xbox One shouldn’t pose such a difficulty. One possible explanation was given by Mike Ybarra, Xbox director of program management.

He said the team wanted to release the feature “in a special way that surprises fans,” as opposed to simply adding a basic music player. Should the player be so dressed up, seeing that the end result will be more or less the same?

Either way, it doesn’t look like you’ll be able to listen to your own music with Xbox One anytime soon, so you should probably not hold your breath. For those who don’t want to wait, there’s a less-than-ideal solution in the form of Groove, the Xbox Music app, but only with Snap.

Seeing that it takes up a significant portion of the screen, Microsoft could definitely come up with a better alternative. And the demand is clear: more than 22,000 people have voted for “Play Music From Apps Without Snap” on the Xbox Feedback site.
Image Source: Xbox U