You are here: Home / Tech & Science / Phytoplankton Thrives in Natural Oil Seeps in Gulf of Mexico 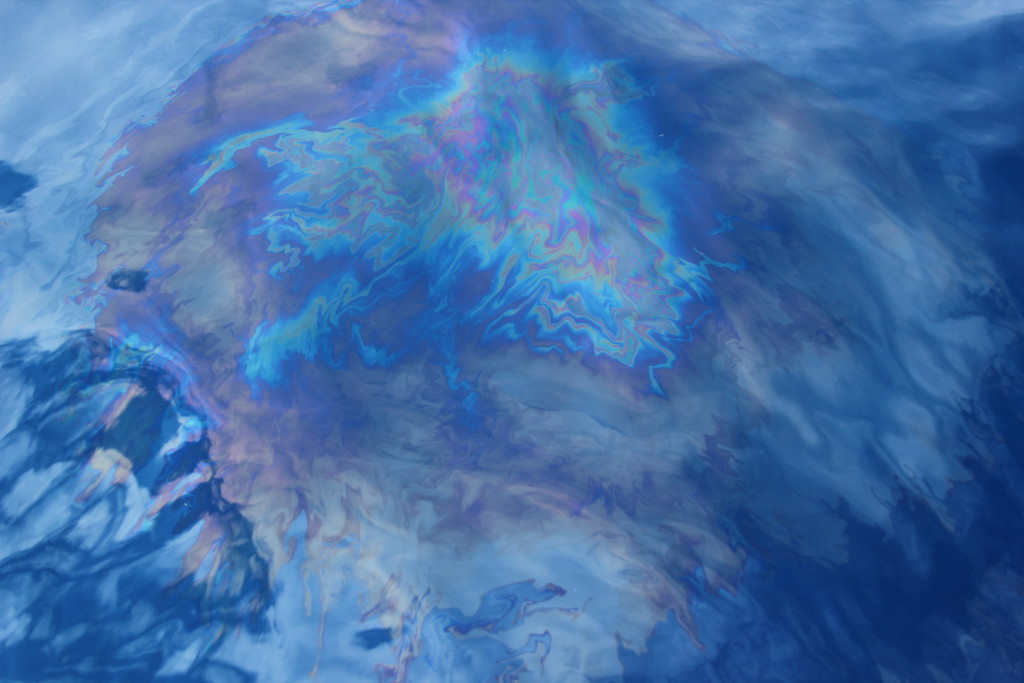 Researchers at the Columbia University’s Earth Institute have discovered that phytoplankton thrives in natural oil seeps in Gulf of Mexico.

Oil and gas gets trapped amid the rocks and the sediment covering the ocean floor, but sometimes it surfaces in the form of bubbles. The Gulf of Mexico Natural abounds in scattered oil seeps, as natural gas can sometimes rise as much as a mile.

In this apparent hostile environment, researchers found that phytoplankton – the tiny algae-like microorganisms that make up the foundation of the marine food web – actually seek out the spots where these natural oil seeps reach the surface.

Oil and gas itself are not beneficial, say scientists, but the microorganisms feed off the nutrients in the bubbles. Just like the ocean currents, this rising bubbles collect deep-dwelling nutrients in their journey to the surface. Consequently, pytoplankton communities build around them for feeding purposes.

According to Ajit Subramaniam, an oceanographer at Columbia University’s Lamont-Doherty Earth Observatory, this study is the first to prove that some microbes in the Gulf “may be preconditioned to survive with oil, at least at lower concentrations.”

Subramaniam has co-authored the study which was featured this week in the journal Nature Geoscience. He explained it was clear that instead of being negatively affected by the oil concentrations, the phytoplankton developed a tolerance that allowed them to thrive.

In a marine context, however, the microorganisms can tolerate it at low concentrations. In general terms, the direct effect of oil should be negative, but in this case, the small amounts of oil are canceled out by the positive effect of the nutrients.

Field probes revealed that phytoplankton communities are twice as dense surrounding natural oil in the Gulf compared to others found a few miles away. The microbes seemed to be thriving a couple hundred feet underwater, where they benefit from both the nutrients and the sunlight piercing the surface.

Researchers at the Earth Institute plan to further their research by continue their focus on the relationship between oil and marine life. Next, they want to discover which types of phyotplankton thrive the most in the proximity of oil and gas bubbles.
Image Source: Eco Gig