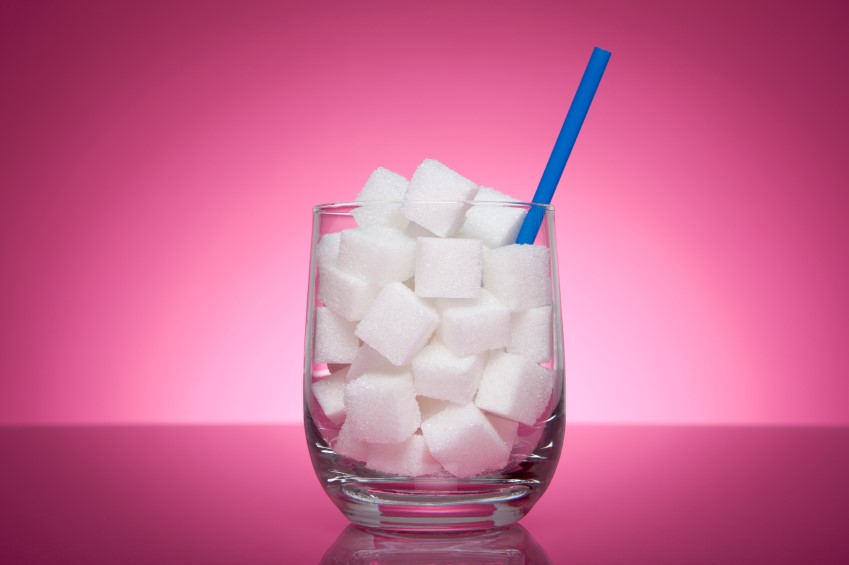 Parents might be more reluctant to buy sugary beverages for their children if they would have health warning labels on them, according to a new study.

More than 2,300 parents took part in an online survey in which they were asked to select a sugary drink for their child from 20 options. In addition, they also answered questions about how healthy they though the beverages were.

Out of the 20 choices, 12 were sugar-sweetened, with at least 75 calories from added sugars; the remaining 8 were water, diet sodas and various juices. The study also tested how parents reacted when they saw images of the same sugary drinks featuring health warning labels this time.

Researchers added labels with wording based on a proposed bill in California; it states that “Drinking beverages with added sugar(s) contributes to obesity, diabetes and tooth decay.” Other labels contained calorie counts on the front of the bottle, which U.S. beverage companies already display voluntarily.

The third group of parents saw images of the beverages with no warning or calorie labels. Researchers found that health warning labels were the most effective in deterring parents from wanting to purchase the sugary drinks for their kids.

Both New York and California are considering bills that would require companies to feature health warning labels on the packaging of their sugary drinks, similar to the warning labels on tobacco products that are already in effect.

The findings of this study suggest that labels could indeed have an effect in reducing the consumption of sugary drinks, so policy makers could take it as an impetus to pass these bills.

Researchers focused on parents with children aged 6to 11, as there is as particular concern about their inclination towards sugar consumption. The effects on their nutrition and overall health are significant, because it this training their palate to want sweets.

The results also showed that putting health warning labels on sugary beverages not only dissuade the parents from selecting them, but also made them say they will not buy the drinks in the future.

Another encouraging fact for policy makers is that more than 70 percent of the parents in the survey said “they supported a government policy that required health warning labels on sugary drinks.” However, this could backfire, because teenagers would find it enticing to consume something that is explicitly labeled as bad for them.
Image Source: Dashny Blog