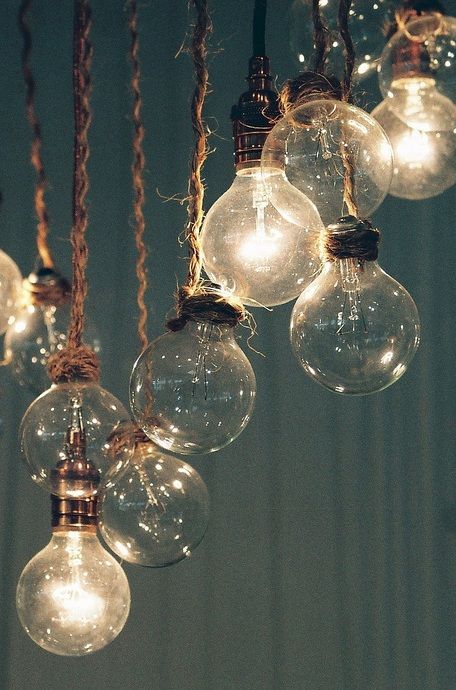 Concerns regarding energy efficiency have caused a gradual replacement of the incandescent light with halogen and hybrid incandescent bulbs, LEDs and CFLs that seem more capable to shine brighter with less power.

But we do miss the warm buttery glow of the traditional incandescent light, which most of us do prefer rather than the hard and cold neon lights. MIT researchers have set out to solve this problem and bring back the soft yellow light, but this time with some 21st century tech.

Older than a century, the incandescent bulb produces ambient light by circuiting electricity through a small filament. It’s problematic, however, that 90 percent of the energy they produce is wasted because it escapes in the form of heat.

Thanks to physicists at MIT, this is no longer a problem, as they created the light bulb capable of retaining thermal energy, which would otherwise dissipate. Still keeping the traditional light-emitting filament, the new bulb is made of photonic crystal.

This material is highly reflective, so the escaping thermal energy is reabsorbed and converted to light. Made of “thin layers of Earth-abundant elements,” the crystal is able to reflect a variety of wavelengths. At the same time the necessary wavelengths of warm incandescent light are allowed to pass through.

Marin Soljacic, a physics professor at MIT and the leader of the research, explained that the bulb “recycles the energy that would otherwise be wasted.” The team predicts the new tech could be perfected so as to achieve efficiencies as high as 40 percent.

The results are definitely impressive, considering that incandescent bulbs usually peak at 2 or 3 percent. Fluorescents achieve efficiencies between 7 and 15 percent, while compact LEDs range their performances between 5 and 15 percent.

Topping short of 40 percent, the first proof-of-concept prototype is already rivaling with CFLs and LEDs in terms of power efficiency.

According to Alejandro Rodriguez, an assistant professor of electrical engineering at Princeton University, this discovery will inspire other research groups to develop incandescent emission technologies. Rodrigues was not involved with the research.

Published in the journal Nature Nanotechnology, the technology developed by the MIT researchers doesn’t have to stop here. Its true potential isn’t fully realized yet, with unforeseen applications – beyond illumination – lying ahead.

It will be some time before the bulbs to become a commercial reality, but with some more research and development, Thomas Edison’s technology could sign a new lease of life.
Image Source: Pinterest