You are here: Home / Health / Middle Aged Whites at Increased Risk of Death Due to Stagnant Medicine 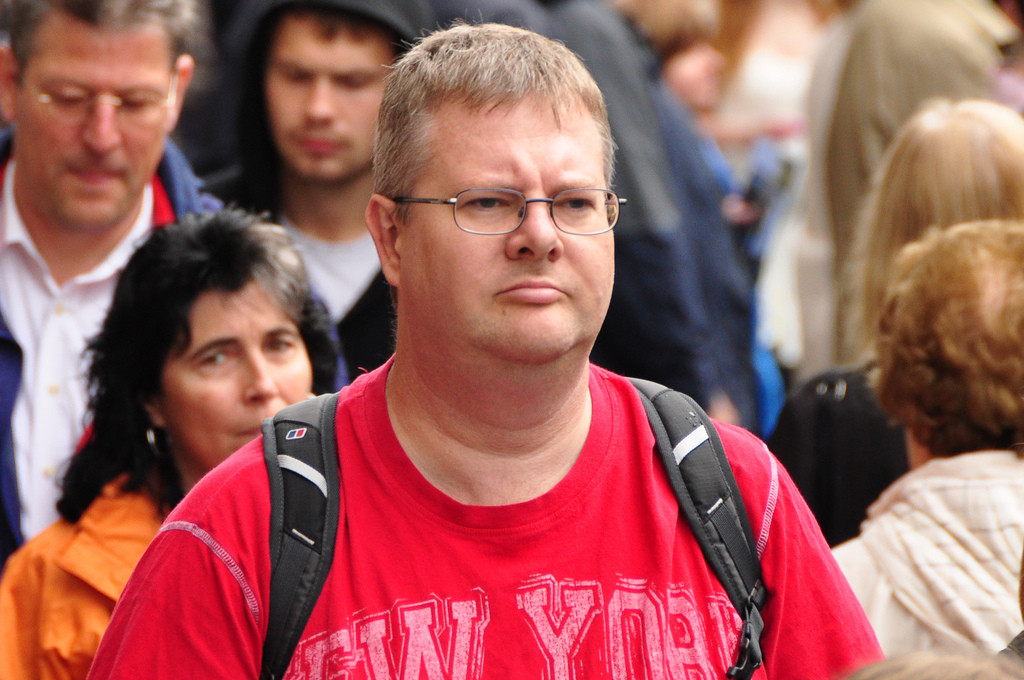 “I don’t appreciate being a statistic, you know…”

With the rate at which technology is developing, we’d expect most usual causes of death to be avoided far more easily than in the past. But researchers have been noticing a strange trend lately, a trend which has them worried. According to a new study from New York’s Commonwealth Fund, middle aged whites at increased risk of death due to stagnant medicine.

The recent trend of middle aged whites dying earlier than expected has gotten the authorities worried enough to warrant a full-blown study on the potential causes and possible solutions to and for the problem.

As it turns out, the issue isn’t really present in other developed or developing countries, rendering the United States the only first world country where middle aged white folk are seeing such a high death count.

Initial reports pegged this to a much higher number of drug-related deaths and suicides, but as it turns out, the cause is much simpler.

According to the president of the Commonwealth Fund and co-author of the study, the main issue is that we’ve gotten so used to medicine evolving and making progress against common diseases, that when progress starts to falter, we start dying off.

Despite them pinning down the direct cause, the team of researchers isn’t sure what can be done about it.

Not only are middle aged white folk dying younger and younger, but the death rates have also increased, meaning that more and more of them are dying as well.

Despite the fact that ethnic groups are still more prone to a number of conditions than white people are, it would seem like survival is on their side.

The biggest dilemma with which the researchers are now faced is ‘why exactly is the trend only affecting American populations’.

Of course, the states showing the biggest death rate increases are also the states that have the largest percentages of obese people, smokers, and which had historically poor healthcare systems, but the researchers are for some reason not satisfied with those answers.

In conclusion, the authors of the study wrote that not only are we facing stagnancy in our medical practices, but also a sort of regression that shouldn’t affect the highly industrialized world in which we are living.