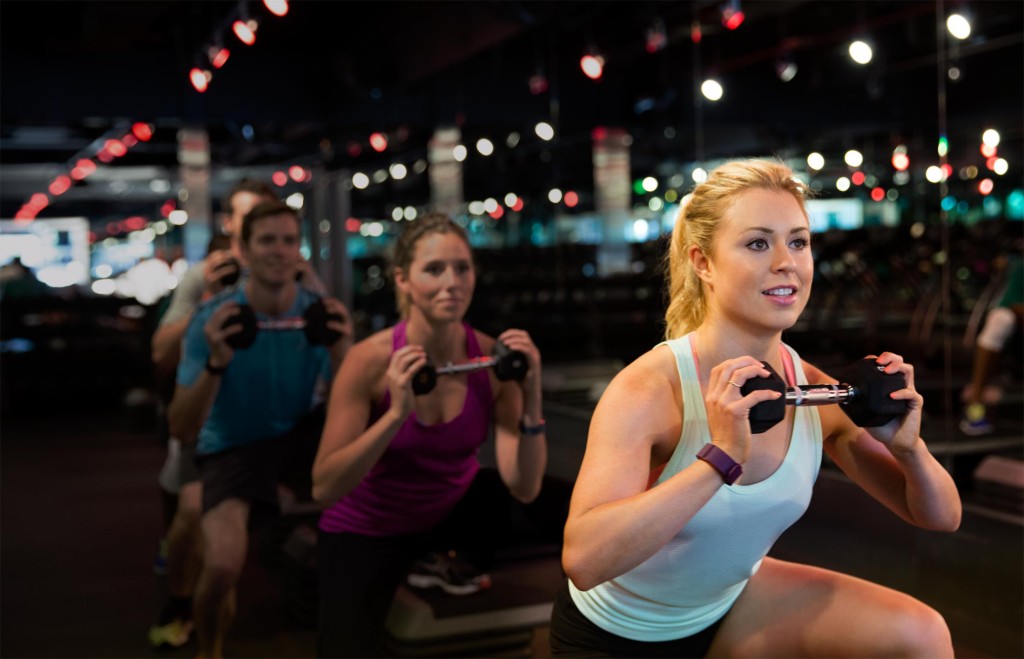 According to the plaintiffs, the California-based tech firm had falsely advertised the abilities of its Surge wearable devices and of Fitbit Charge HR in particular. It was noted in the lawsuit that the device’s fitness feature made a serious error in underestimating the users’ actual heart rates.

Teresa Black, one of the complainants, first noticed the inaccurate readings of the PurePulse Tracker when she started exercising with a personal trainer earlier in June of 2015.

During her exercises, she noted the tracker indicating she only had a heart rate of 82 beats per minute – which should be a normal reading for someone resting. After her trainer measured her heart rate, Black learned that her heart was healthily beating at 160 bpm.

San Diego native Kate McLellan is another user who reported a similar experience. She was also exercising when her Fitbit device showed a rate of 114 bpm, instead of the 155 bpm.

These are only two examples of the many complainants who had similar experiences with Fitbit’s heart monitor. Experts agree this is a serious error, seeing that users rely on inaccurate readings for their working out routines.

“Plaintiff Black was approaching the maximum recommended heart rate for her age, and if she had continued to rely on her inaccurate PurePlus Tracker, she may well have exceeded it, thereby jeopardizing her health and safety,” said one statement in the lawsuit.

Due to the erroneous readings of the Fitbit Surge and Charge HR models – retailed for $250 and $150 respectively – the complainants are asking for a monetary settlement. Details regarding how much the plaintiffs are asking are yet to be disclosed.

On the other hand, Fitbit is ready to “vigorously” defend its products in court, claiming that the complainants’ case “has no merit,” according to the company’s statements in the NY Daily News. It remains to be seen if Fitbit is right to stand behind its heart rate technology or if the company will eventually settle.

Even though the company believes its devices are an important contributor to tracking one’s health, these fitness devices should not replace medical advice or be used for scientific purposes.

As Fitbit explained, the “trackers are designed to provide meaningful data to our users to help them reach their health and fitness goals,” but they are not intended to be scientifically accurate.
Image Source: Fitbit