You are here: Home / Health / HIV Is Becoming Increasingly Resistant to Common Drug 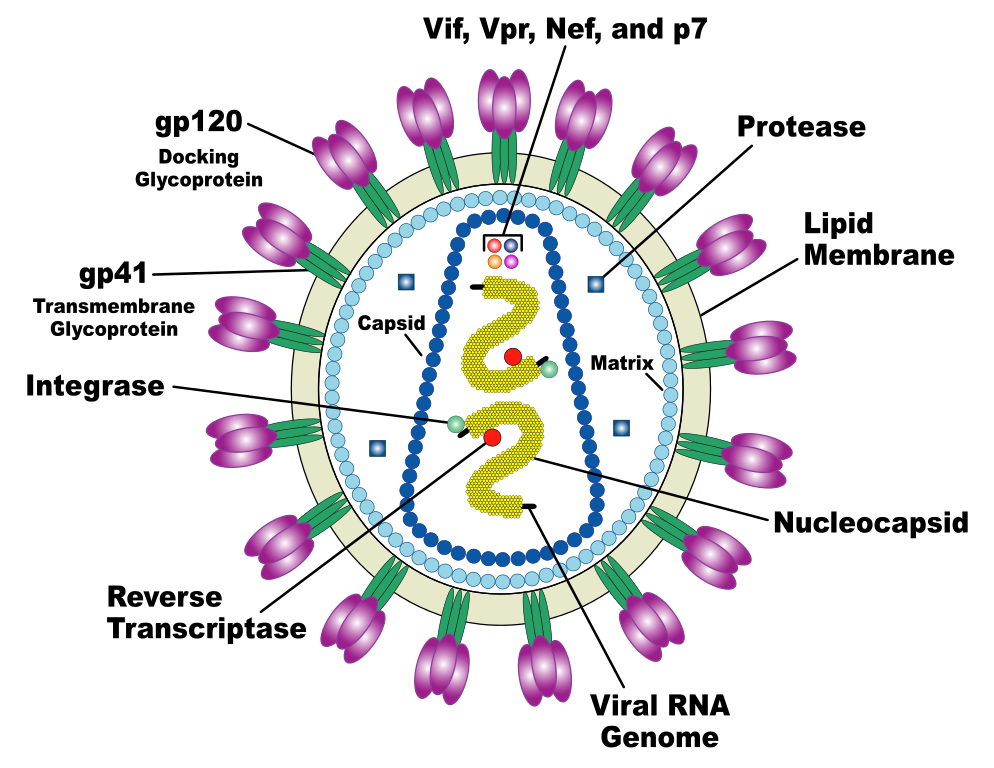 This is responsible for the deaths of hundreds of thousands

One of the worst pandemics known by mankind hit the streets around 1981, marking the end of an era with the deaths of hundreds of thousands of people. Since then, treatments for the deadly HIV have developed quite a lot, offering victims a better chance at living a semi-normal life. Speaking of potential great trouble in the future, HIV is becoming increasingly resistant to common drug.

Spelling grave future trouble if the condition is to go on, more and more cases of tenofovir resistant HIV are being encountered.

Tenofovir is the most commonly used drug in treating and preventing HIV. It used worldwide in almost all cases of human immunodeficiency virus and even hepatitis B, as it is the cheapest and most efficient version, along with having the least amount of side effects.

Other drugs are far more expensive and have more side effects tied to them, as well as having the disadvantage of not being as effective, so if your version of the virus seems to be resistant to tenofovir, you have to be very careful.

There are two ways of obtaining a resistance to the virus, both equally easy to avoid.

The first one is by failing to take your tenofovir treatment as instructed, giving the virus a chance to mutate and develop a resistance.

The second one is by having unprotected sex with someone that already has the mutated virus.

For the study, a team of researchers looked at a sample of 1,926 people from 36 countries that were suffering from tenofovir resistant HIV. The study was meant to determine the causes but it pretty much failed, only providing the researchers with a few links to the virus developing a resistance.

As it turns out, there are a few factors that were associated with the virus becoming resistant to tenofovir, but nothing that would establish a cause-effect relationship.

One of the related factors was a decreased immune system. Those with lower counts of the CD4 cells which are related to one’s immune system turned out to have a 50% higher chance of immunity to the medicine.

Another factor that seemed to be connected was the presence of certain other medications in the patient’s system – drugs like nevirapine, efavirenz, lamivudine (also with a 50% higher rate than for those using its counterpart – emtricitabine).

With 20% of HIV instances in Europe and over 50% in sub Saharan Africa being resistant to the most common drug used in its treatment, scientists are worried that we might soon face another deadly pandemic similar to the one in the ‘80s if nothing is done about it.