You are here: Home / Health / History of E-cigarettes: Experts Have Second Thoughts About Vaping 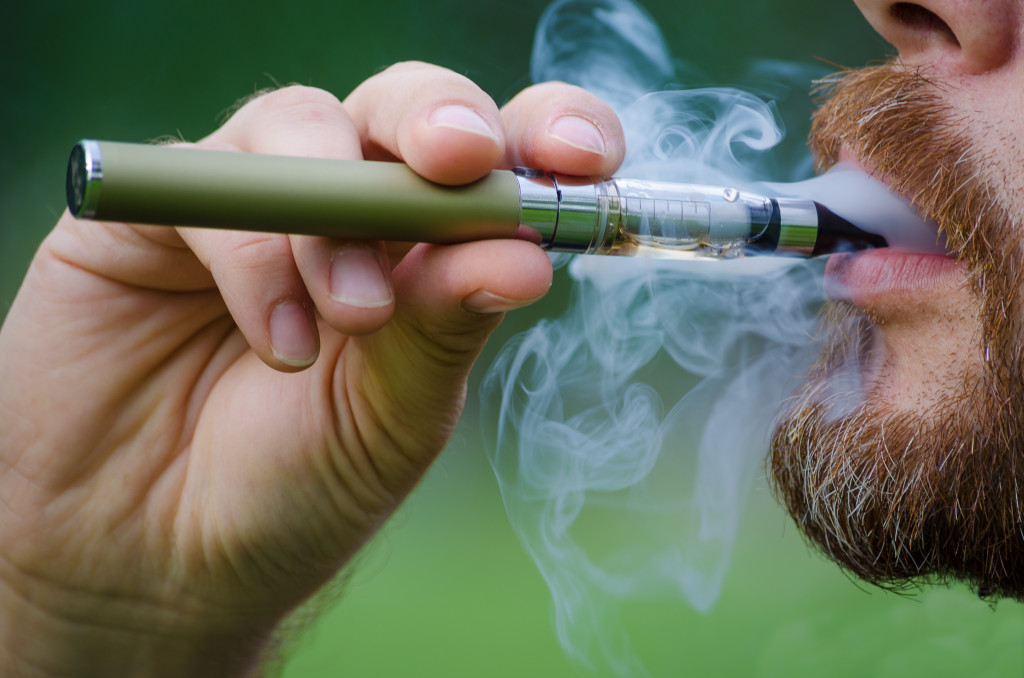 For those who considered kicking the smoking habit by switching to e-cigarettes, some experts have second thoughts about vaping.

Ever since some studies have shown it might make the transition easier for smokers who try to quite, their popularity among “vapers” has gone through the roof.

Over the past decade, expert opinions have bounced back and forth regarding their efficacy in quitting smoking. Different studies have found different outcomes, so let’s look at some important moments in the history of e-cigarettes.

The first successful electronic cigarette was created by heavy smoker Hon Lik, a 52-year-old Beijing pharmacist. The product didn’t exactly fly off the shelves, as it wasn’t until 2007 that e-cigarettes gain some traction in Europe and the U.S. as a safe way to stop smoking tobacco.

In late September, the World Health Organization bans the ads that claims e-cigs are a “safe and effective smoking cessation aid,” given that no scientific studies could back up that statement.

Starting May 2009, the Food and Drug Administration starts looking into the e-cigarettes labeled as nicotine free and finds “very low” amounts of nicotine in them. The FDA is also about the clear marketing to youngsters who are encouraged to try by the many flavors, worried they will easily adopt a smoking habit.

U.S. Google searches for e-cig are higher than in any other country as science starts ramping up studies on the topic. According to a survey of 3500 e-cigarette users, most of them prefer vaping because “they think it is less toxic and cheaper than tobacco, and will help them quit or cut down on tobacco smoking.”

During this time period, e-cigarette use among U.S. middle and high school students doubles, according to the Centers for Disease Control. However, minimal evidence can support the claim that e-cigarettes help smokers quit.

Data from the Centers for Disease Control shows the number of calls to poison centers regarding nicotine e-juice went from 1 call/month in 2010 to a whopping 215 calls/month in 2014.

It was recently found that some e-cigarettes release formaldehyde – a potential carcinogen – when heated by high voltage batteries. Experts still don’t trust propylene glycol; the compound is considered safe to eat in food in small quantities, but its effects when “inhaled deeply and repeatedly” are still unknown.
Image Source: Medical Daily