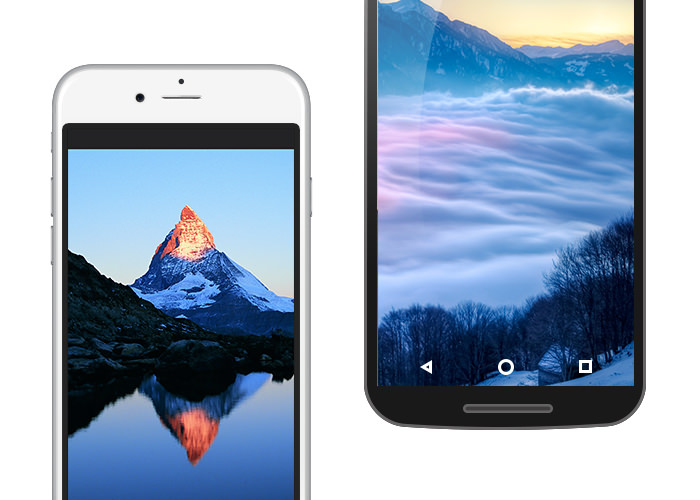 It’s clear that it’s important for Google to remain the default search engine for iPhones, we just didn’t know – until now – the exact price of that determination.

It turns out it is important enough that the search giant reportedly keeps it privilege by paying a load of money to its biggest competition in the mobile market.

According to a Bloomberg report, Google paid Apple $1 billion to remain default search engine on iPhones. The information surfaced from a court transcript, when Oracle sued Google for copyright infringement.

The payment represents a part of a revenue-sharing agreement between the two companies, one that gives Apple a percentage of the money Google makes through Apple devices.

Both Google and Apple have yet to comment and confirm the deal, but if it’s true, it only reflects how important it is for Google to keep its search bar on as many mobile devices as possible, to the point that it’s willing to pay big bucks to cover all its bases.

In order to do that, Google couldn’t be limited to the mobile devices powered by its Android operating system, even if they amount to the a large majority across the globe. One billion bucks in exchange for Google’s search bar in front of other millions of eyes on iOS should prove worth it.

According to market reports from the second quarter of 2015, Android and iOS make up nearly 96 percent of the international smartphone operating system. Even though iOS is nowhere near Android’s percentage (13.9 percent vs 82.8 percent), Apple has seen a growth of more than 2 percent from the previous quarter, while Google lost 2 percent.

Apparently, some feathers were ruffled during a January 14 hearing, where the deal was disclosed. A Google witness said that “at one point in time the revenue share was 34 percent,” something that an attorney for Google requested to have stricken from the court record.

According to Bloomberg, Google wanted the percentage to be sealed because “that’s not a publicly known number.” The judge denied that request, but both Google and Apple filed requests with the court to have the transcript sealed and redacted.

Their wish soon became true because the transcript disappeared from the electronic record. This revelation seems to be the biggest fallout from Oracle’s 2010 suit against Google related to Google’s use of 37 Java APIs on its Android mobile operating system.

Oracle claimed Google knowingly implemented the APIs without a license from Sun Microsystems, a startup purchased by Oracle in 2010. Therefore, Oracle argued it deserved a share of the revenue.
Image Source: Hongkiat