You are here: Home / Health / Fructose Has Now Been Linked to a Significant Increase in Cancer, Study 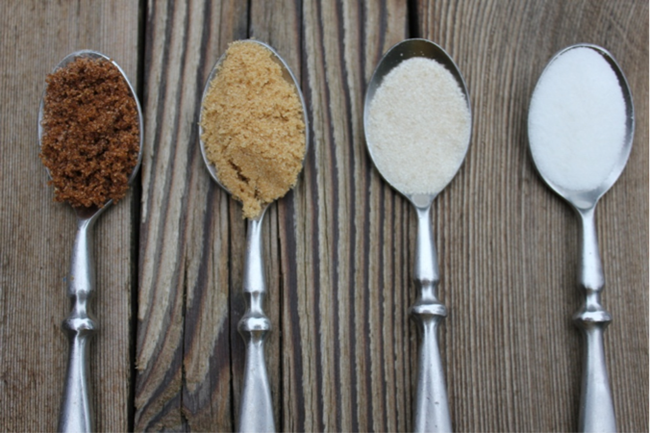 According to a new study, there’s something that we eat every day that dangerously raises our risk of cancer. This might be bad new news for those with a sweet tooth, because fructose has now been linked to a significant increase in cancer.

Most of us love cakes, chocolates, pastries, and other food items that are high in fructose and sucrose content, but they are causing harm to our body, one way or another. But why is fructose connected to cancer and is there something we can do about it?

According to the research, a high intake of fructose can lead to an increased risk of metastasis to the lungs and breast cancer. These findings pose a specific threat to people who follow Western diets, high in carbohydrates and sugar over the course of an ordinary day.

Researchers found increasing rates of cancer the mice that were on a diet rich in sucrose; between 50 and 58 percent of them developed mammary tumors by the time they reached six months of age, compared to only 30 percent of the control mice.

But the team from the University of Texas MD Anderson Cancer Center took it a step further and started looking into the reasons why this connection was taking place. For the research, the team studied sucrose, a compound that contains both fructose and glucose and is commonly referred to as table sugar.

While glucose – and any other type of sugar – causes an inflammatory process, the team found that fructose is way worse. Fructose, therefore, is particularly bad as it easily becomes a factor that instigates and helps to spread tumors.

So is there anything we can do about it? Researchers don’t advise you to avoid fructose altogether, because like just about anything, this compound is also healthy in moderation. As a matter of fact, getting your fructose intake from healthy fruits mixed with fiber will do your body good.

But seeing that Americans put sugar almost on everything, health officials raised a red flag recommending a lower intake of processed sugar: only 5 to 10 percent of your calories should come from sugar.
Image Source: Swedish